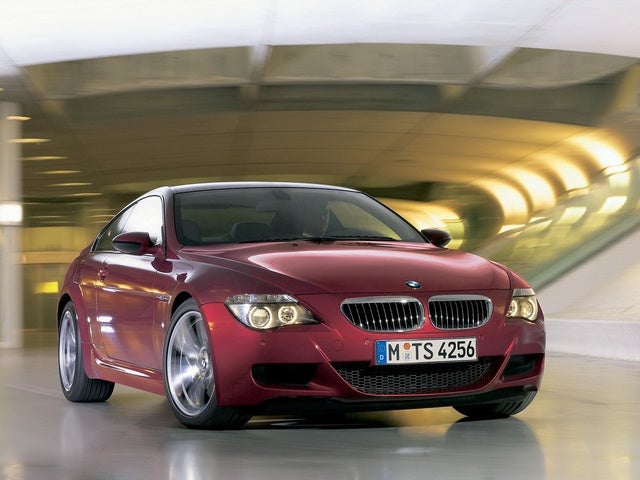 I think this is a pricey, but affordable car, it has everything accept the “Kitchen” sink, & then that’s possible too, all kidding aside, it’s a very exciting vehicle if you ever get a chance to purch... Read More

This is a great looking car with lots of features and performance. I have owned a Jag RF Type, Audi R5 and Camero 2SS in the past 10 years, but this M6 looks as good as any of them, but is really ... Read More