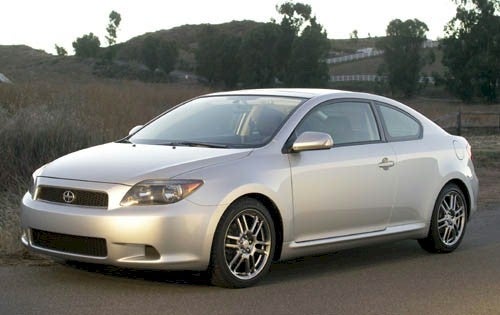 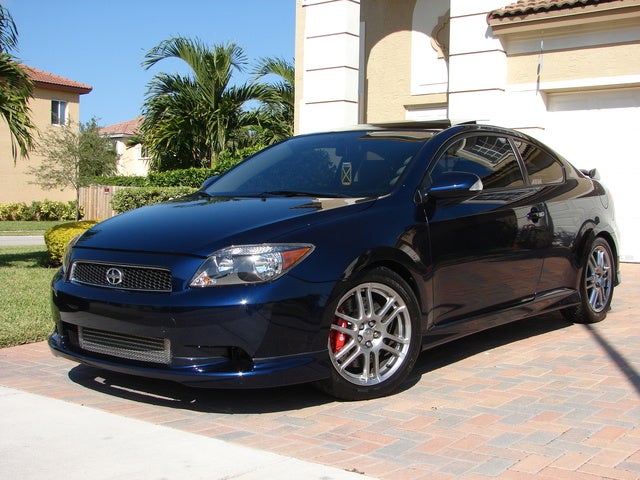 Toyota first targeted a more youthful market with the addition of the Matrix in 2003. They followed with this unique new make in 2005. Toyota shares its sales lots with Scion, offering younger buyers, many first-timers, a hassle-free experience and a highly customizable car.

The tC is differentiated from the xA and xB by a more traditional design. It is only available in one trim, with either a four-speed automatic or five-speed manual transmission. A three-spoke steering wheel with audio controls is new for 2006, as is a Pioneer sound system with an MP3 input jack.

Although the tC is available for less than $15,000, a myriad of standard features is included. The tC comes equipped with ABS with Toyota's Electronic Brake-force Distribution, one-touch power windows, keyless entry, air conditioning, cruise control, and the aforementioned Pioneer system. There is a wide variety of dealer-installed upgrades, mostly geared towards the appearance and the sound system.

The tC shares a power plant with the base model Camry: 2.4 liter DOHC inline four, with Variable Valve Timing + intelligence. This engine delivers 160 horsepower and 163 pound-feet of torque, and it is paired with a five speed manual transmission. Fuel economy with the five-speed is 22/29 mpg, and slightly better with the automatic, at 23/23 mpg.

Cam8996 Carsgurus is the best thank you.

Why My Car Drift Stops It Way That I Turn

My Emergency Brake Light Keeps Coming On Everytime I Shift In 1st And 2nd G...

2006 scion tc 40,000 miles manual transmission when i shift my car from neutral to 1st gear, or from 1st to second gear; the emergency brake light on the dashboard comes on as the rpms get around 250...

Both my low beam headlights went so dim I can't see a thing at night. The bulbs look fine.