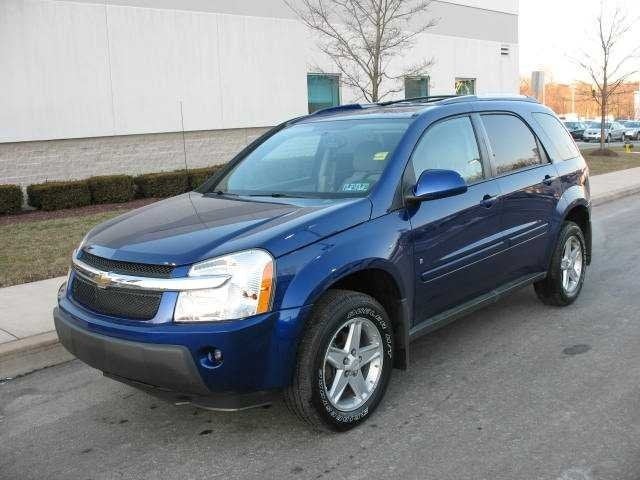 Users ranked 2006 Chevrolet Equinox against other cars which they drove/owned. Each ranking was based on 9 categories. Here is the summary of top rankings.

Have you driven a 2006 Chevrolet Equinox?
Rank This Car

The 2021 Chevrolet Equinox is a smooth ride. I love the safety features of OnStars and the Backup Camera. Lots of trunk space and leg room. Finding a car had its challenges but Ebony Finch, VIP E... Read More

Dont have 2 blast the ac in summer 2 stay cool even in the south. Even though its a turbo, the V4 isnt that great. Love the truck like frame. Love the dependability of the vehicle. Read More

This car is so comfortable beautiful in every way. I love everything about it. I should this. Beauty. I am a lady and I love the Chevy equinox Read More

Way to many miles for a 2019 model. Thank you Read More

After researching...Equinox Premier was the best option for us. Read More

The Lt is an excellent model with plenty of features like remote start, push button back door for closing or remote to open. Read More

I love this car! I only wish it had remote start.. but other than that, I love it! Read More

This is a loaded SUV. Good value for the low miles. Has many options, even memory seats! However one huge negative is no dual climate control. Too bad. Read More

Great value. Wished it had some of the newest safety features. But otherwise great Read More

Have you driven a 2006 Chevrolet Equinox?
Rank Your Car →