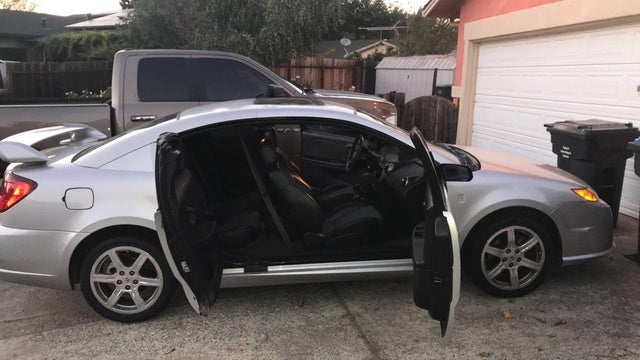 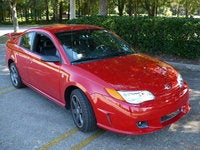 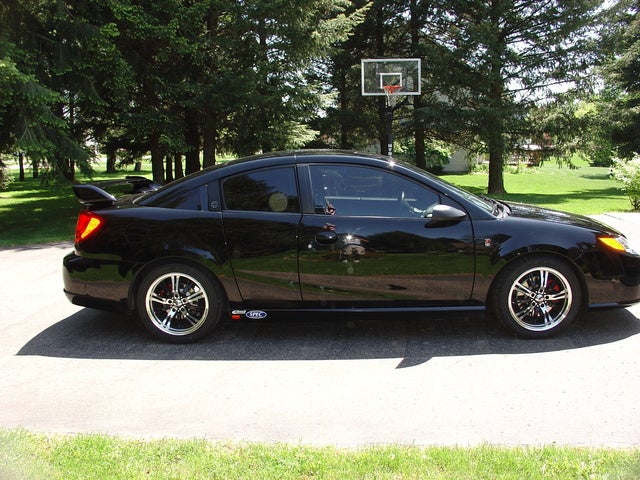 After its introduction in 2004, the Saturn Ion Red Line needed to address issues about its handling, engine noise, and appearance. The 2005 version showed steady improvement without the wholesale changes that could have elevated the Ion to an equal level with competitors such as the Honda Civic. The biggest change in '05 came from improvements to the dash and powertrain that reduced noise, vibration, and harshness. The '05 Ion Red Line still has one trim, the Quad Coupe.

Otherwise, the 2005 Saturn Ion Red Line has kept its 2.0 L, 205 hp I4 engine with 5 speed manual transmission. Fuel consumption ranges from 23 mpg in the city to 29 mpg on the highway. The coupe seats 4 and has standard power windows, power door locks, leather seats, cd player, and ABS brakes. In addition, this trim maintains the 4 door coupe design unique to the Ion Red Line brand.

Overall, consumers appreciate the improvements made to the Saturn Ion Red Line in 2005. Handling and steering have improved without compromising the power that makes the Ion Red Line an appealing trim. On the other hand, reviewers would like to see an improved interior design with more modern materials in future models. With the '05 Ion Red Line, Saturn showed a willingness to accommodate its drivers. However, the question remained as to whether Saturn could maintain the brisk pace set by its competitors.

Have you driven a 2005 Saturn ION Red Line?
Rank This Car

dash lights go on and off after installing new radio.

Rebuilt motor, put back in car,motor runs fine only problem I can't get the clutch to bleed. been a wrench for a long time, not my first clutch job but, I can't figure this one out. any help would b...