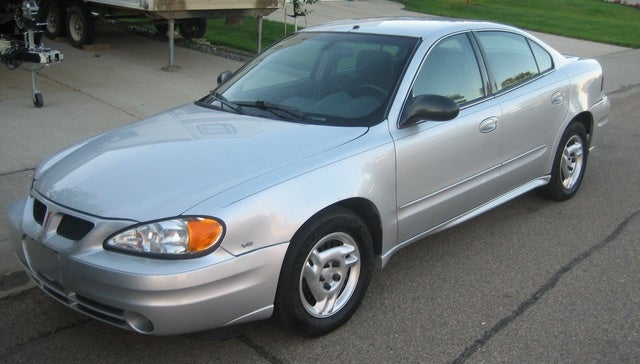 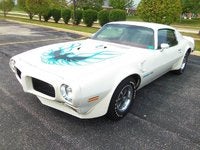 CarGurus has 166 nationwide Grand Am listings starting at $1,600. 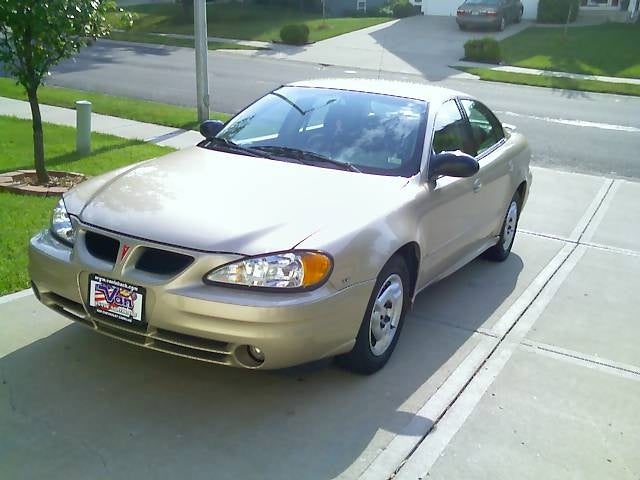 It's odd that GM would discontinue Pontiac's best-selling car, but that's just what it did with the Grand Am. The 2005 Grand Am is the last production year for this model, which would be refashioned into the G6 sedan for 2006. For this reason, all Grand Am sedan models were discontinued in 2005 except for fleet use. Only a GT and GT1 coupe were available to the buying public.

Since it now came only as a GT, the engine was the 3.4-liter, 175-hp Ram Air V6 with four-speed automatic transmission. The performance-oriented coupe featured a sports suspension, 16-inch wheels, and large anti-sway bars, but a new SC/T package for the GT1 added a lot of superficial extras, such as a spoiler, sunroof, leather seats, chrome wheels and exhaust tips, and SC/T badging. Other standard features included ABS brakes, traction control, dual front airbags, power driver's seat, daytime running lights, and remote entry. Being a coupe, the rear legroom was a bit tight for adults, as was access to the backseat. The trunk was adequately sized, however, and could be expanded with fold-down seats.

The 2005 Grand Am was as popular as ever, so perhaps Pontiac was simply trying to refresh its lineup by getting rid of the 32-year-old classic name. Owners liked the fast and peppy V6 as well as the sporty handling. They also loved the car's aggressive look, the roomy interior, and the cockpit-like front seat. An affordable price attracted a lot of first-time buyers. But the Grand Am has long suffered from mechanical problems, particularly with brake pads and rotors that wear out too easily and coolant leaks due to a faulty intake manifold. Other complaints focus on the small trunk lid, uncomfortable seats, and the need for more horsepower.

TheHorror It's not odd that they killed the Grand Am. The N-body was twenty years old by '05, and it needed to make way for the Epsilon 'world' platform production. It was an opportune time to try a different approach with Pontiac -- sales had been declining for years, and the whole lineup had a reputation of selling strictly to the destitute.

Have you driven a 2005 Pontiac Grand Am?
Rank This Car

Cars compared to 2005 Pontiac Grand Am

CarGurus has 166 nationwide Grand Am listings starting at $1,600.

How Do I Do A Transmission Fluid Flush?

How can I drain/ replace transmission fluid on a 2005 Pontiac Grand Am?

What Is This Broken Piece?

I was having issues with my car and so I popped the hood and noticed this piece was broken. (red circle in picture) my car will run with this piece broken, but I don't know what it is. I can obvious...

The car will surge at idle from,500-1500rpms then stall. It will restart sometimes with the same problem and other times not. The surges will last for 5-10 seconds. It drives on the highway fine, but...

Where is the drain plug for Pontiac grand am 2005

2005 Pontiac Grand Am Trims For Sale