The 2005 Jeep Liberty is a capable off-roader and can handle daily driving with ease. 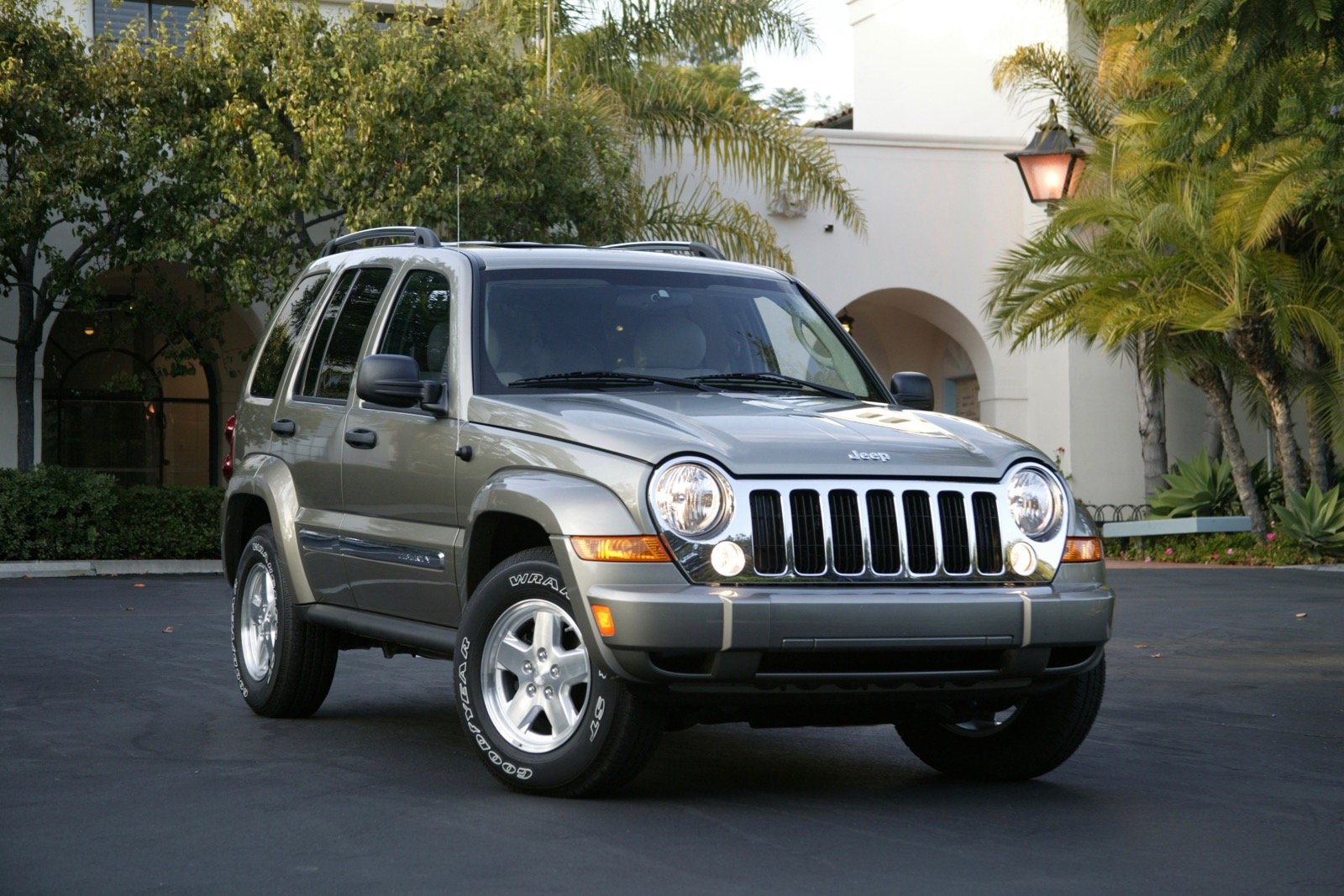 The Liberty slots into the Jeep lineup as one of its smallest vehicles. It's smaller than a Grand Cherokee and not quite as hardcore as a Wrangler, but carries many of the most popular styling elements from both. 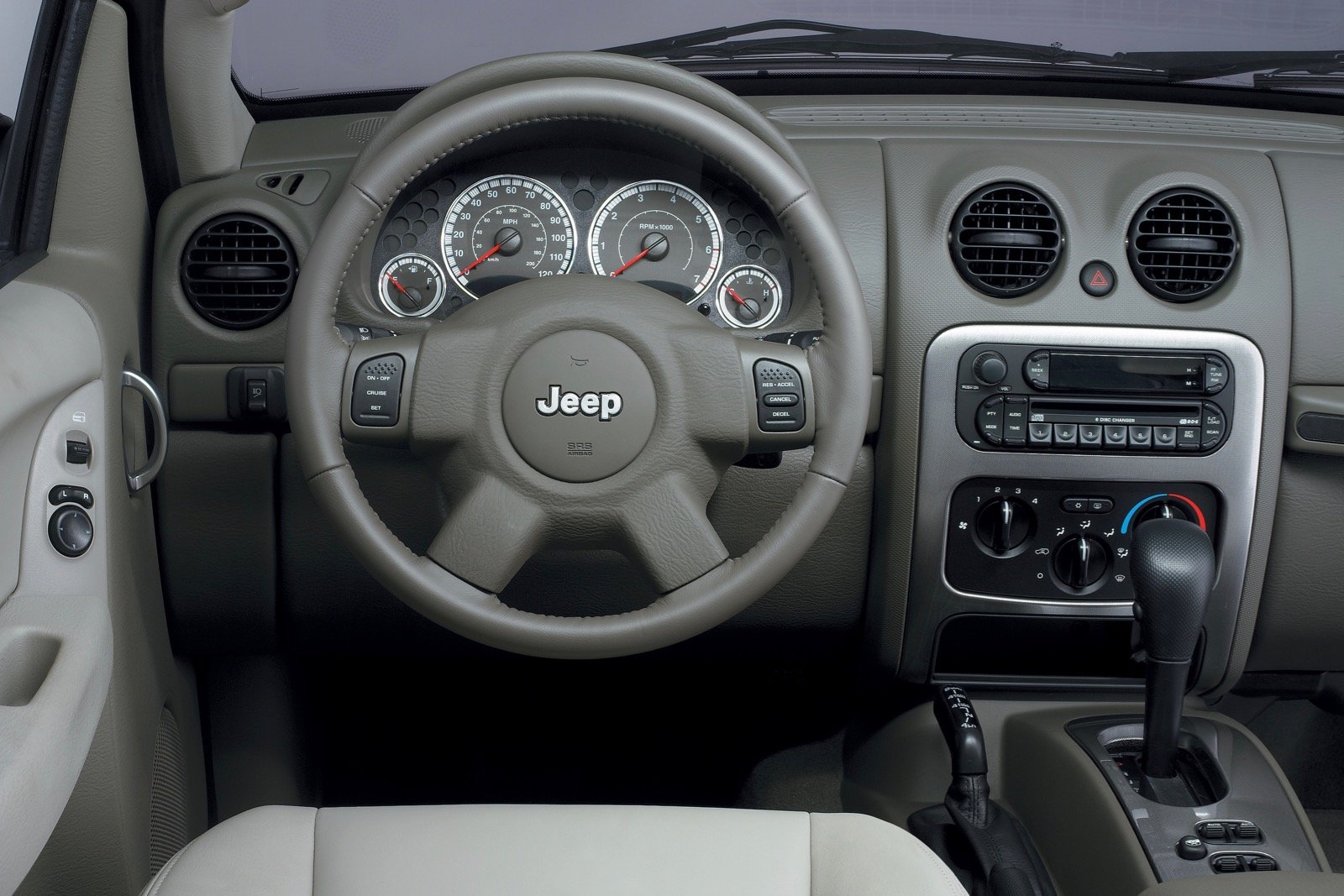 The Liberty straddles the line between everyday usability and off-road capabilities, and mostly does that well. It carries many of Jeep’s most recognizable design elements, such as the upright slat grille, fender flares, round headlights, and rear tailgate-mounted spare tire, but it’s not as rugged or unrefined as the brand name might suggest. It’s got a smoother, friendlier, design that reflects its multi-purpose position in the Jeep lineup.

Inside, the Liberty is surprisingly roomy and is more than happy hauling four full-sized adults and a couple of dogs far into the woods. The front seats are well-padded and soft, but also feature bolstering deep enough to keep backsides in place. The rear seats are comfortable as well, and benefit from the Liberty’s boxy shape, which doesn’t let the roofline slope too drastically toward the rear of the vehicle. 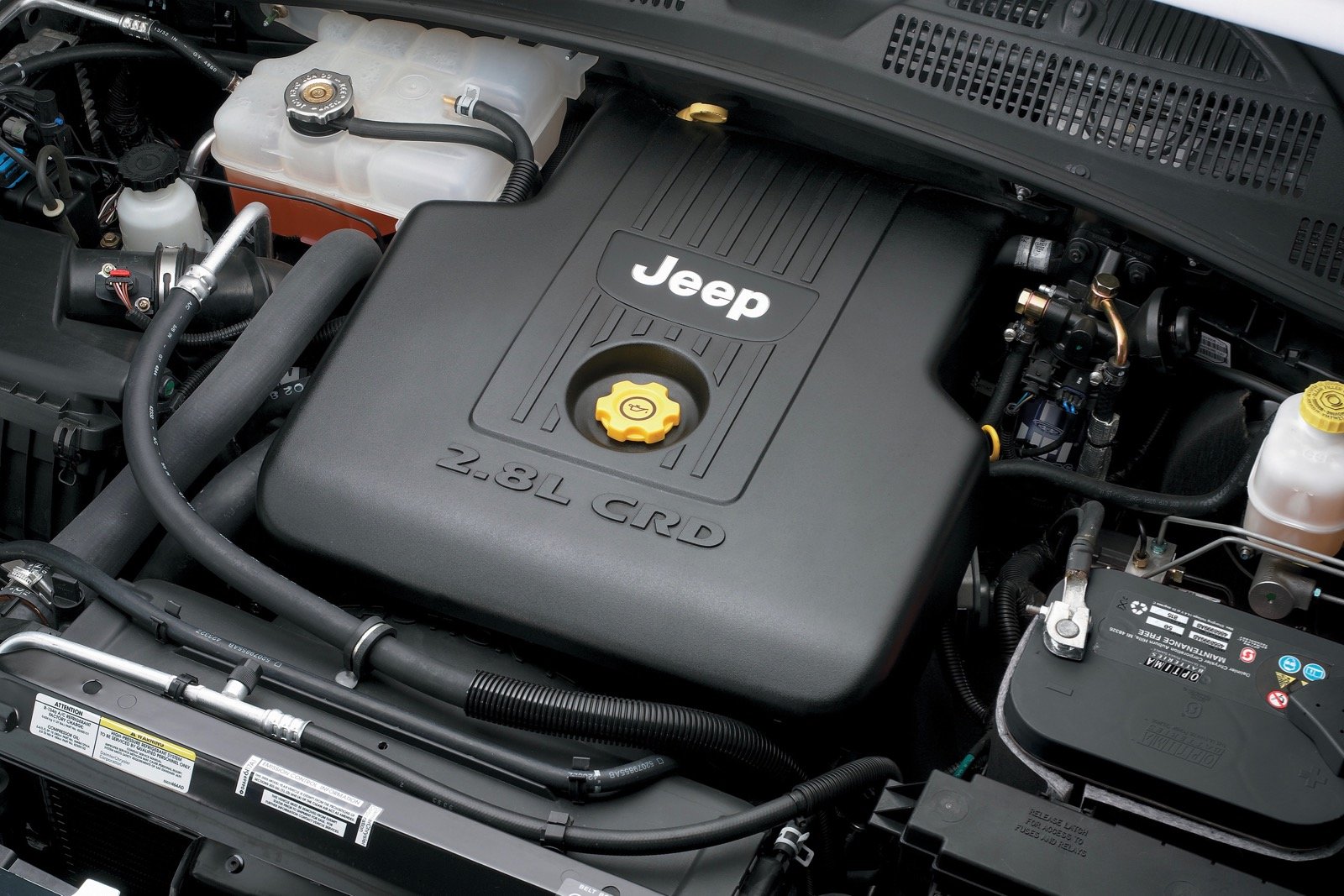 The gasoline four-cylinder engine and its exclusive five-speed gearbox pair well, and provide ample power for most situations. Things get significantly more interesting with the available 3.7-liter V6 under the hood, which is smooth, refined, and responsive. The available diesel engine gets good fuel economy and provides solid low-down torque that is needed to power over off-road obstacles. The diesel also provides a 5,000-pound towing rating.

The Liberty’s off-road chops do come at the expense of some comfort, however, as there’s a bit more disruption over rough roads than is expected. Steering is easy and predictable and braking is confidently solid, but it’s hard to ignore the Liberty’s suspension and the difficulties it has remaining composed over bumpy roads. 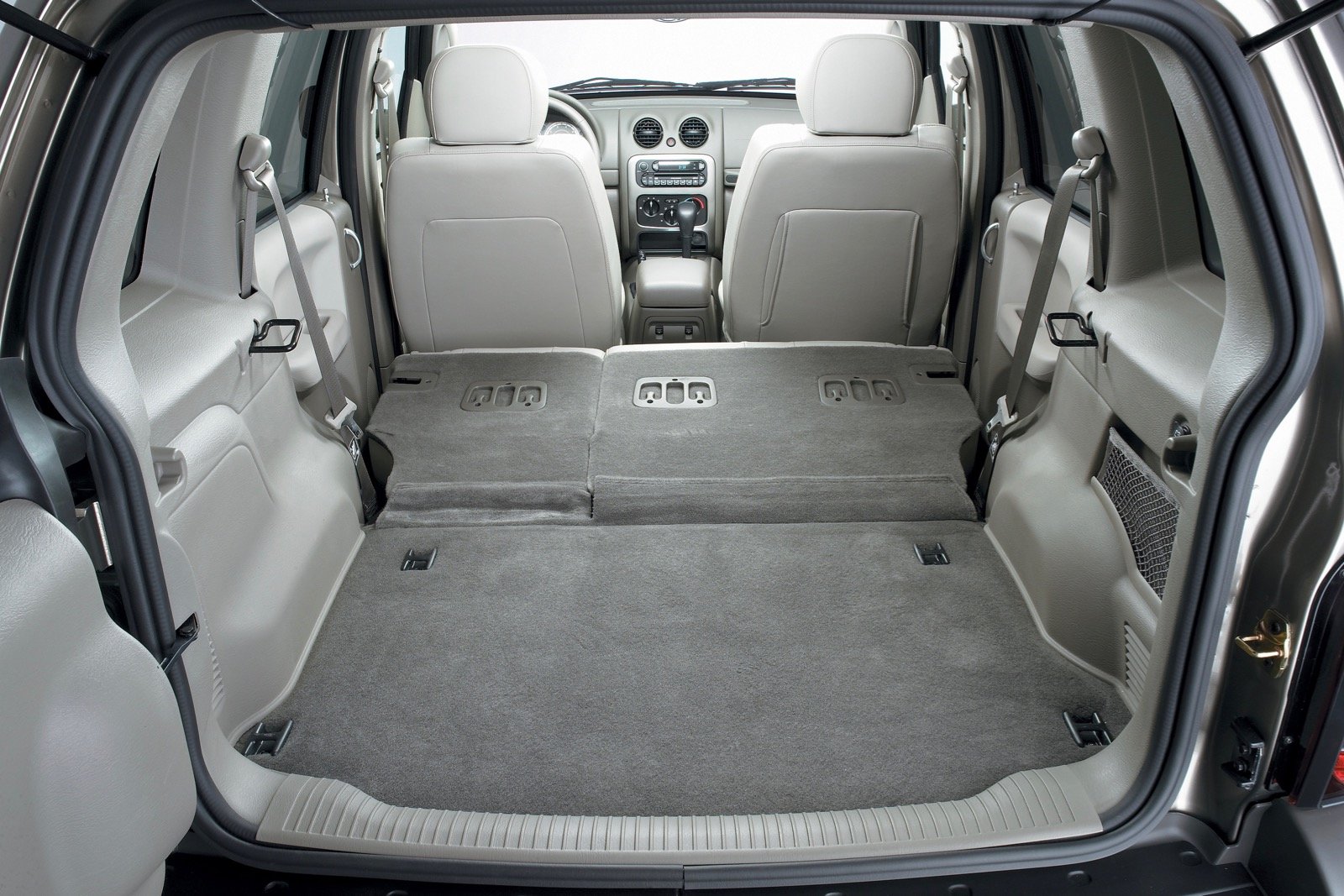 The Liberty offers a sizable cargo hold, with up to 29 cubic feet of space behind the back seats. The tall roof makes loading large items in and out easy, and folding the seats down more than doubles the available room to 69 cubic feet of cargo space. That's pretty impressive as far as small SUVs go.

The Liberty starts to fall down a bit in the convenience department. Its upright shape and narrow doors make it difficult to enter and exit the vehicle. They also complicate the child-seat loading process and make it more likely that there will be bumped heads and annoyed kids. Legroom in Liberty models is also limited because of its straight-up shape. 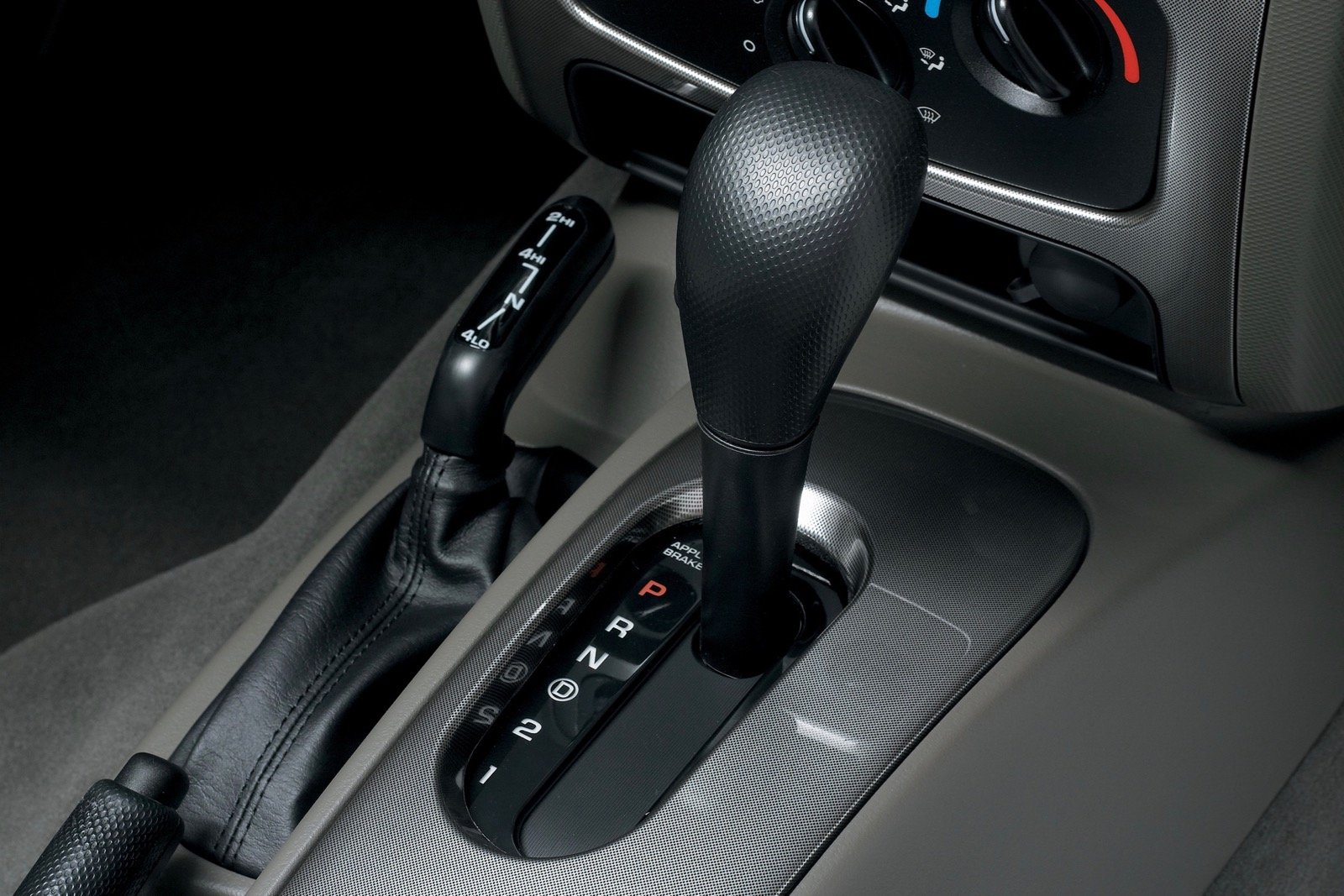 The Liberty is quite bare from the factory, in terms of tech, but that’s not that surprising a factoid for a wannabe off-roader. That said, the functionality that it does have works well, and is easily controlled while the vehicle is in motion. 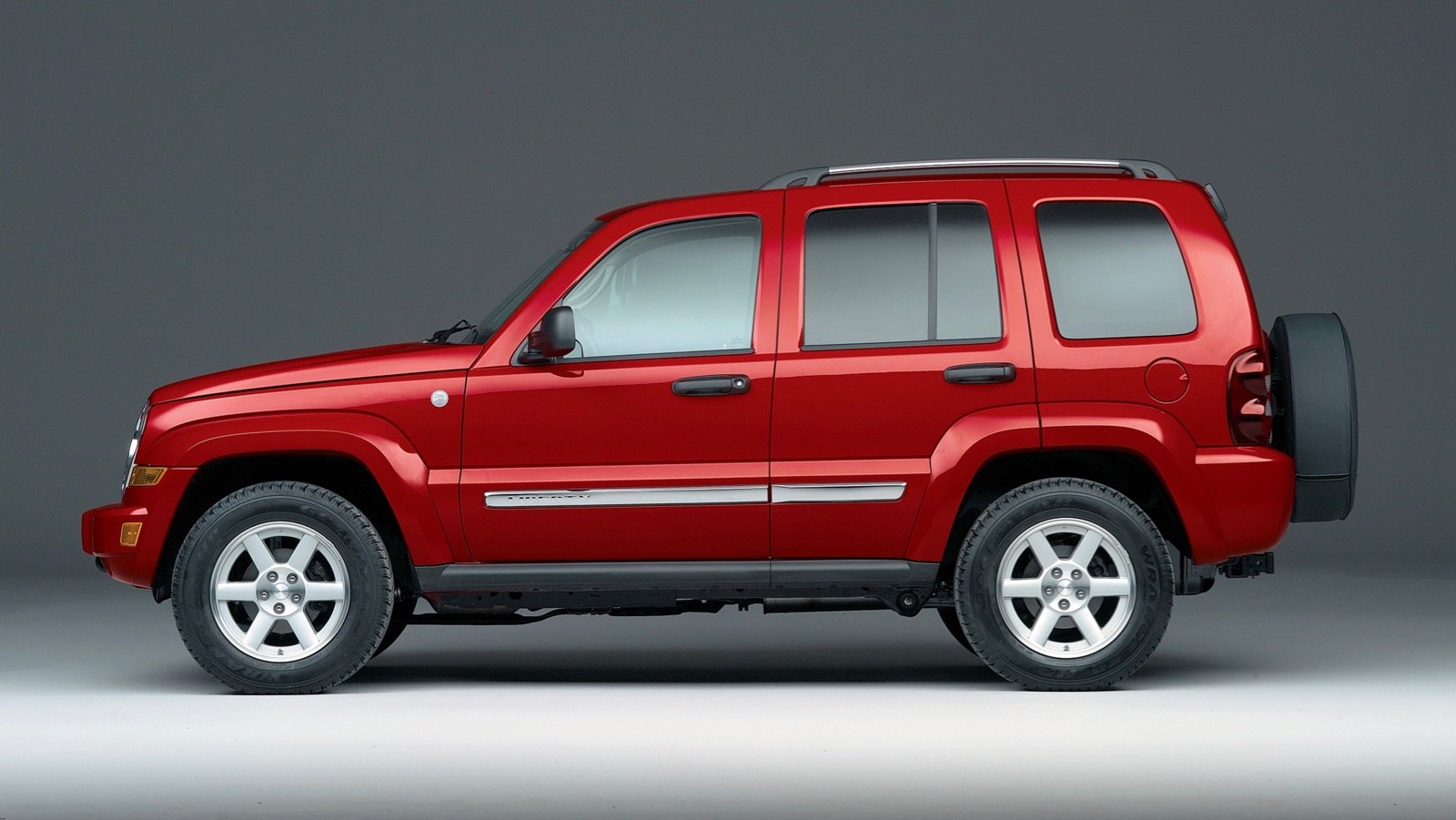 The Insurance Institute for Highway Safety (IIHS) took a critical view of the Jeep Liberty, rating it "marginal" for moderate overlap front crashworthiness and "poor" for its headlights. The National Highway Traffic Safety Administration (NHTSA) wasn’t convinced either. It rated the sport utility with mixed four- and five-star scores for front passenger side and front driver side crashworthiness, respectively. Rollover resistance scored similarly poorly, at just three stars out of five. 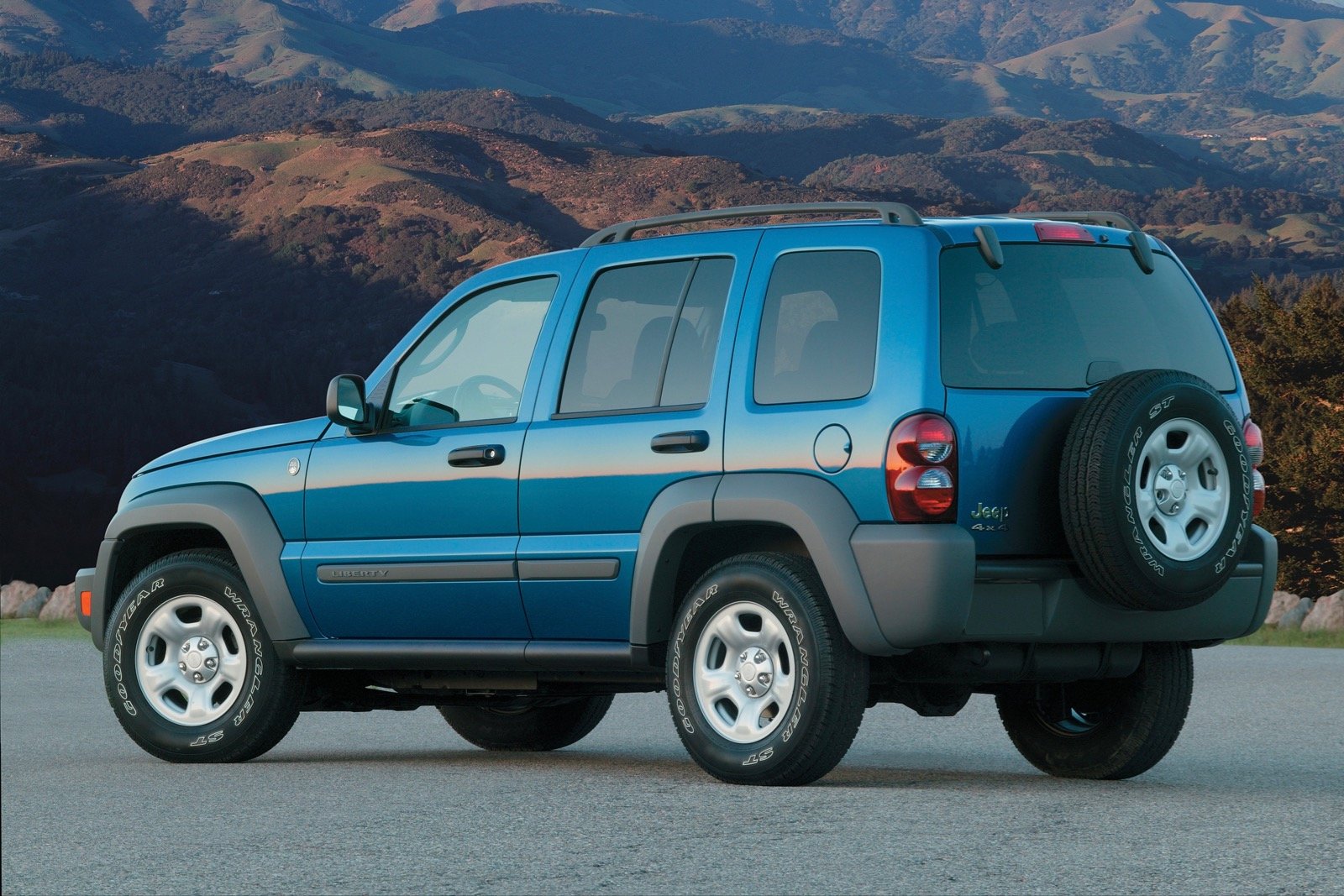 The Jeep Liberty starts with an MSRP of under $20,000 and doesn’t move up a significant amount from there. That’s not a surprise, though, because in most of its forms the Liberty is hard to call well-equipped. It does have a rugged personality and 4-wheel drive capabilities that many of its competitors don’t have, which will be enough to overcome the stripped down nature of the vehicle for many people.

Gas mileage isn't the worst, but it's not going to win any awards, either. The V6 powertrain delivers 17/21 mpg city/hwy, which is acceptable when comparing it against the competition only because of the engine's larger size.

jeep05 I love my jeep. Never have any problems wish it had a little better gas mileage

Have you driven a 2005 Jeep Liberty?
Rank This Car

I Need 0 Down Finance

New fan, and thermostat. Purged system of air. Filled, ran, refilled, system is full. Run at idle 30 minutes, and temp is rock steady at the mid point mark of the temp gauge. Ran it for 10 minutes a...

Can I put a Jeep Renegade 3.7 engine in a Jeep Liberty Sport?

What Is The TPM System In Jeep Liberty

Why Do The Rpms Jumping At 45 Mph