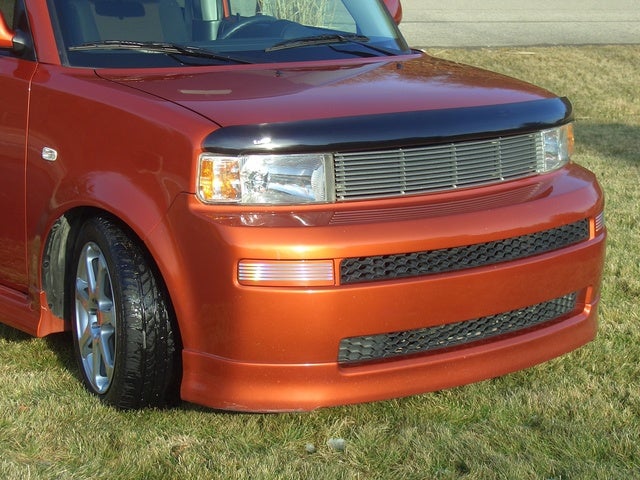 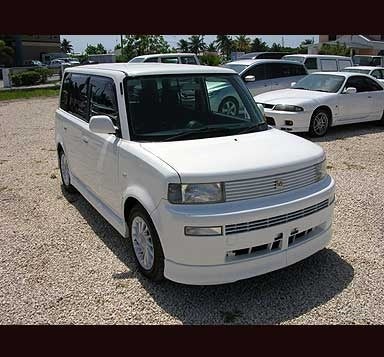 The xB was introduced in 2004, when Toyota launched its new Scion subsidiary. Scion embodied the Japanese auto maker's desire to tap into a more youthful (specifically under thirty) market. Along with unique styling, the Scion offered abundant opportunities for customization and the atypical haggle-free sales experience.

The xB is compact multipurpose vehicle, which combines the ease of navigating through and parking in tight urban areas with a flexible and surprisingly spacious interior. The xB stretches to just 155 inches in length and weighs 2425 pounds, but offers seating for five and 43 cubic feet of cargo capacity.

The xB was powered by a 1.5 liter inline four, supported by Toyota's Variable Valve Timing + intelligence technology. This engine provides the ultra-light MPV with 108 horsepower and 105 pound-feet of torque, and it is paired with a five speed manual transmission. A four-speed automatic is optional. Fuel economy is estimated at 30/33 mpg. ABS is a standard safety feature, along with traction and stability control.

Scion has been tremendously successful in attracting the younger audience that Toyota was aiming for, but many 30+ shoppers are also buying the xB. Owners have been very satisfied the with the lengthy list of standard convenience features, along with the availability and flexibility of the options. Gas mileage and reliability also listed as favorite features. Many drivers caution that the xB best serves the needs of urban commuters, and driving it for extended periods of time can be uncomfortable. While the xB's seats are comfortable, the car's stiff suspension and light weight can lead to a very intrusive road feel.

Lornehub The Scion xB is a wonderful piece of machinery. I had the chance to drive one for the first time last week, and I fell deeply in love.

WHY This Company Let Crooked Dealers Who Sells Roll Back Fake Mileage On Th...

Can I Use My Car As A Trade In With Severe Damage From A Recent Accident?

my car was not covered on insurance due to a late payment. within 3 hours of cancellation i was involved in a single car accident. it sustained all front end damage as well as the front axsil althou...

my 2004 scion XB was recently in a single car accident. it has front end damage as well as to the front axel and radiator. the interior is in great condition. motor has low milage (76000 miles) must...