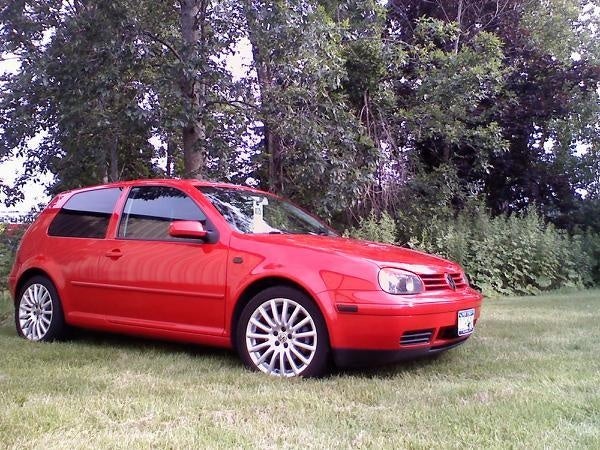 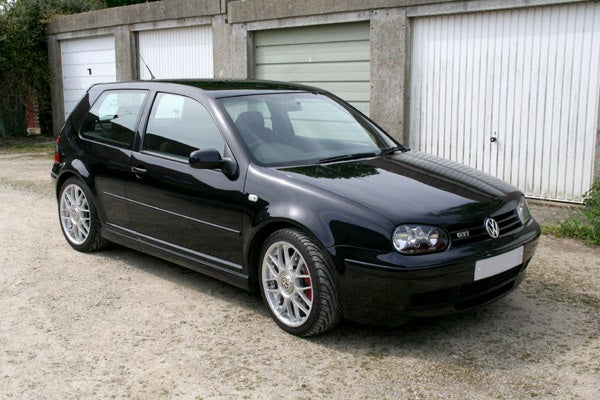 A quick look at the 2002 Volkswagen GTI will tell you much that you need to know about this car. The GTI looks fun and fast, and that was its main appeal for many passionate drivers who raved about the car. The styling was clean and sleek, and the car sat low to the ground, giving it a streamlined appearance. It practically begged to be driven hard, and in many cases, it was.

Drivers who preferred performance over gas mileage tended to opt for the higher-end GTI VR6 trim package, which came with a 2.8-liter six-cylinder engine that generated 174 horsepower (boosted to 200 horsepower mid-year). It was linked to a six-speed manual overdrive transmission. Those who wanted to dial the juice back slightly, save a bit of gas, and pay less at the showroom went with the GTI 1.8T, with its turbocharged 180-horsepower, 1.8-liter 4-cylinder engine and five-speed manual transmission (a five-speed automatic was optional).

And those who wanted something truly unique waited until mid-year, when a limited edition GTI 337 was introduced. It came with the turbocharged 180-horsepower 4-cylinder engine and an upgraded package that included larger 18-inch wheels, a leather-wrapped steering wheel equipped with audio and climate controls, Recaro sport seats, and special red accents.

There were no disagreements among drivers that the GTI drove and handled well, and delivered power when needed. The car's safety features were also noted by drivers. But some commented that the car had reliability issues and needed frustrating repairs.

What's your take on the 2002 Volkswagen Golf GTI?

Joey Owned one and damn enjoying its power and nimbleness.

Have you driven a 2002 Volkswagen Golf GTI?
Rank This Car

Can The EPC Light Come On Because Of A Bad Battery Alone?

I thought I needed a new battery because I have to jump start my car to get it to run if I don't start it every few hours. Today the EPC light came on in my car. It is the only light that is on and ...

Why Would The Emmision Light Come

why would the emmission light come on