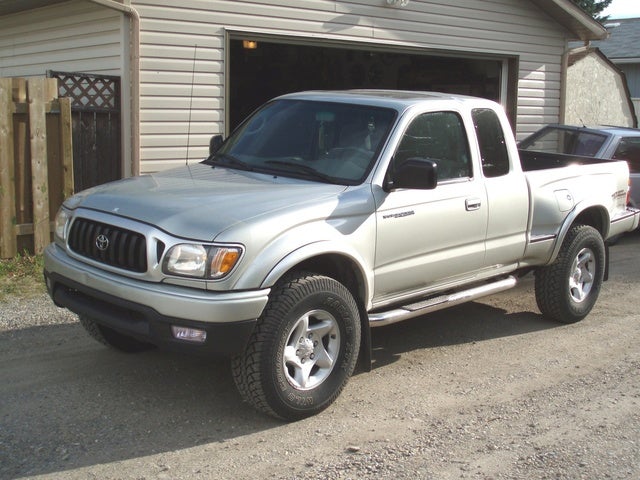 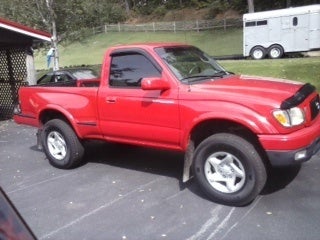 The 2002 Toyota Tacoma saw no significant changes for the year.

The 2002 Toyota Tacoma is popular for its aggressive, modern styling, compact size, and reliability. 2002 Tacoma owners also say it is good for off-road use. Some owners complain that the rear seat is too small, and that the interior is somewhat spartan.

Have you driven a 2002 Toyota Tacoma?
Rank This Car

Should I Take My Truck To The Dealer?

Why Is There No Price Analysis For Some Vehicles

Would This Compromise The Value?

I want to strip the carpet and have the floor board rubber coated. I like the idea and I just want to know if this would compromise the value of the truck and if so, how much.

Stalling Out And Dying

2002 Tacoma V6 sometimes we'll run a week sometimes will only run 15 minutes before it stalls starts jerking and finally dies it also pops and cracks like popcorn I guess maybe backfiring We have ...