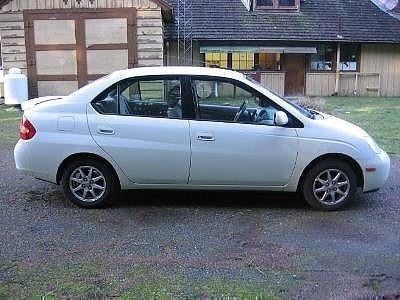 Have you driven a 2002 Toyota Prius?
Rank This Car

Love this car and features. Drives very well and the cabin is comfortable. A lot of built in technology that enhances the experience. Read More

Tried it but we finally purchased CRV - Hybrid. Was better for our needs. Read More

Wonderful help! Thanks so very much! I am so happy! Read More

Loving it! Already looking for another one. Read More

The inside colors were not for us. Everything else was good. Read More

This is a great car. Very smooth driving and lots of options. Read More

This is my 2nd Prius (previous was a 2011 model with 130K miles and still ticking) so Im bullish on Prius. I just acquired a 2017 Model IV which is super nice with tons of tech bells and whistles (lan... Read More