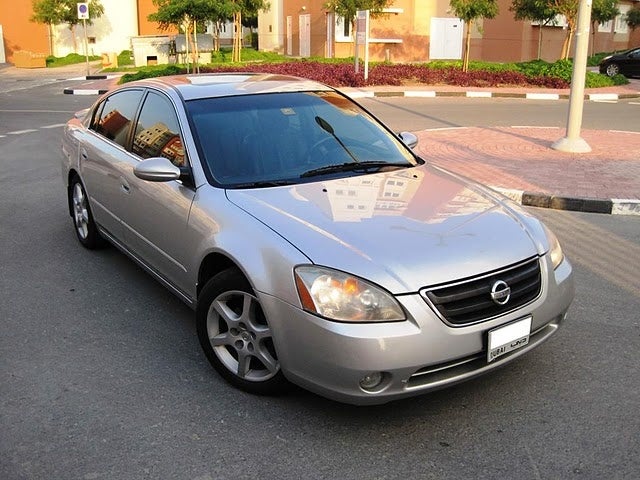 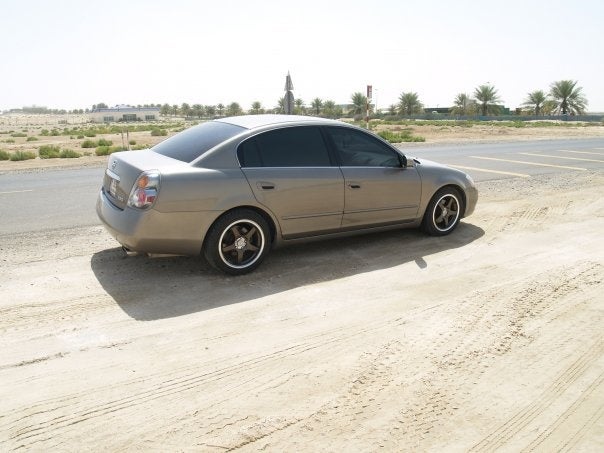 The Altima was redesigned for 2002. It grew significantly, bumping it out of the compact car class and into the midsized sedan range. It was even larger than Nissan's flagship Maxima. For the first time, a V6 engine was available.

The 2002 Altima came in four trims: the base model, the midrange S, the plush SL, and the top-of-the-line SE. The SE came standard with a 3.5-liter, 240-horsepower V6, and the others had a 2.5-liter, 175-horsepower four cylinder engine. All models came with a folding rear seat, power doors, and a tilting steering wheel. Upgrading to the S got air conditioning, cruise control, remote keyless entry, and a CD player. The SL included a power driver's seat and an upgraded sound system. Upgrading to the SE got the bigger engine, foglamps, and bigger wheels.

Drivers found the new Nissan Altima to be much better looking than the previous version. Owners still praise the car's value and reliability, and say that while the V6 engine is a nice addition, the four cylinder offers so much pep a bigger one isn't necessary. Many find the interior to be unpolished, and the addition of optional features can cause the Altima's price to approach that of the Maxima.

nomorenissans This was a fun car to drive. However, the engine started using oil like crazy, the precatalitic convert failed, and Nissan refuses to correct the failed engine. They had a hidden recall but now refuse to honor it. This was my third new Nissan, but I will never buy another. I bought a Kia instead and am pleased with it. I can't believe there aren't more complaints here. Crank sensors went bad, heater control went bad, frame rusted out, gas filler cover bent and won't work.

Users ranked 2002 Nissan Altima against other cars which they drove/owned. Each ranking was based on 9 categories. Here is the summary of top rankings.

Have you driven a 2002 Nissan Altima?
Rank This Car

What years and models will interchange alternator with mine

I have a 2002 nissan altima SE V6 3.5 the battery wasn't staying charged so I changed the alternator and put in a new battery. After making sure all fuses were good and everything was hook up as ...

i have a 02 Nissan Altima that just had a used engine put in. After we got the car running I've noticed it will idle up nd down. It will only do it in park, i do not notice it in drive. Also it does...

What is the cheapest way to bypass my immobilizer on my 2003 nissan altima 3.5 se