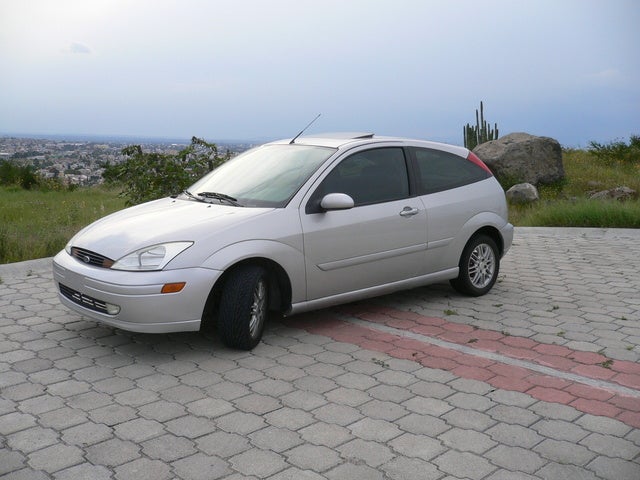 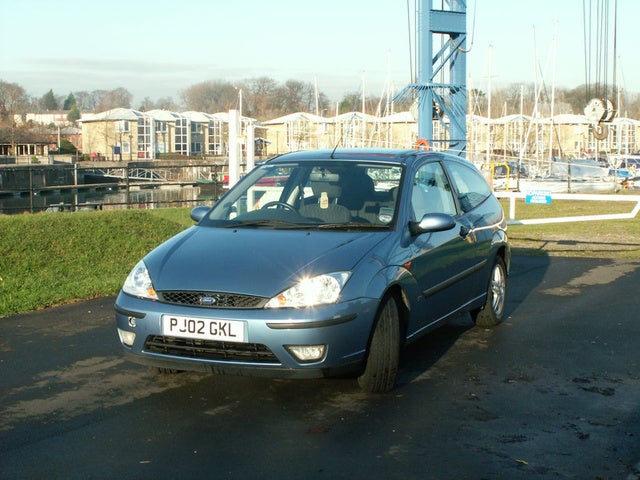 The 2002 model year brought better news for Ford's beleaguered Focus line, at least in terms of sales. Recalls continued to plague the line, as well as some headline-grabbing engine fires. Still, the Focus filled a market niche and for those lucky enough to get a model that came sound off the line, the fuel efficiency and affordability outweighed the bad press.

Under the hood, the SE and LX models offered a 2.0 liter four-cylinder Zetec engine with a 110-horsepower output; the Z-line trims had a dual-cam version of the Zetec which clocked at 130 horsepower. The roomy interior and smooth handling continued to be popular features of the affordably-priced Focus line.

In addition to the standard models, the 2002 Ford Focus was available as an SVT performance car. The 2002 Ford Focus SVT offered a high-performance naturally-aspirated engine producing 170 horsepower and 145 lb.-ft. of torque. The SVT also featured a dual-mass flywheel and a six-speed manual transaxle, features otherwise found only on Ford's Mustang Cobra R.

The Focus SVT has a real cult following among reviewers and owners alike, despite its somewhat ambiguous identity as the family transportation that drives like a sportscar.

Have you driven a 2002 Ford Focus?
Rank This Car

Car Turns Off And Keeps Shutting Off

My Key Won't Turn In My Ignition The Steering Wheel Is Locked What Do I Do....

I was driving my 2002 Ford Focus and as I was driving it stopped. I couldn't give it gas and it was difficult to turn the steering wheel too. I did experience a few "stutter steps" within the mont...

So my car shut down yesterday. When I turn on my car the engin works and no lights turn on. But as soon as I put my foot on the break to put it in drive, it shuts off again. Also the windows don’...