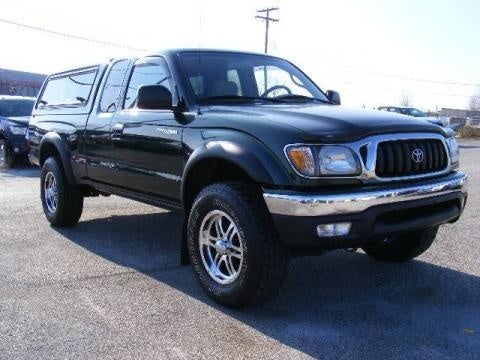 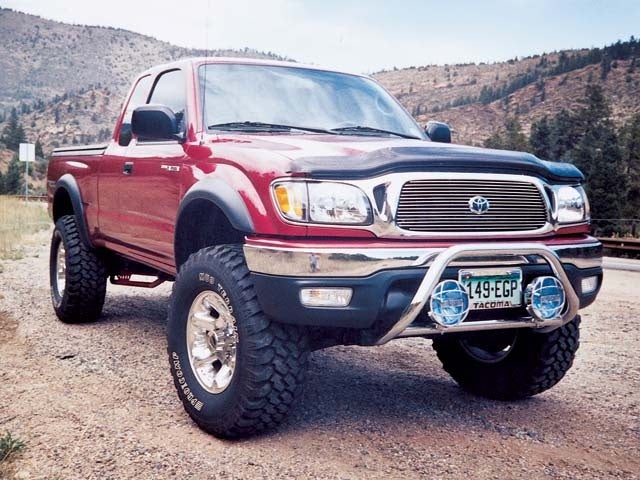 The Toyota Tacoma got a makeover for 2001, including a new front fascia, taillights, and headlights. Toyota also added two new Tacomas to the lineup, the S Runner and the Double Cab. The interior was also improved, with a smattering of cosmetic changes and improvements to the seats, including improved lumbar support in the optional bucket seats and a 60/40 split rear seat in the extended cabs.

Drivers like the 2001 Toyota Tacoma because it is small and basic, but still suits their needs when something needs to be hauled or towed. Owners of the truck also say it performs well off-road and like that there are a lot of options to chose from. Some drivers say that the bed is too small and the storage compartments are inconveniently located.

GuruSHZTV Excellent vehicle!! I have owned one for the last 18 years.

Have you driven a 2001 Toyota Tacoma?
Rank This Car

Installed A New Fuel Pump But Now It Wont Start

What Is The Load Capacity

Are The Inner Tie Rod Ends The Same Part For The Right And Left Side?

are the inner tie rod ends the same for the left and right side?

Why Does My 40 Amp Am1 Stater Fuse Keep Blowing?

40 amp am1 starter fuse keeps blowing. Shifter wants to stay stuck in park (don't know if that has anything to do with it but..) also changed key ignition lock problem persist. Any help would be a...

71 views with 2 answers (last answer about a year ago)

My floorboard on the passenger side is soaking wet. AC does not get cold either, separate problem from the wet floorboard