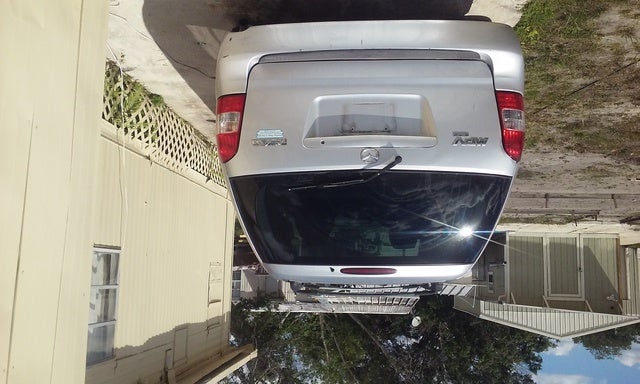 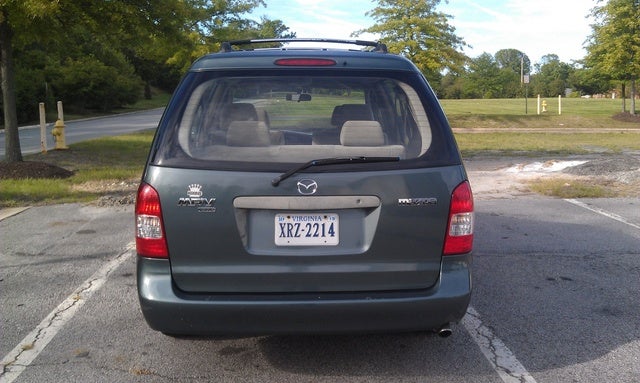 Other than a few minor upgrades to the list of standard features, the 2001 Mazda MPV minivan was essentially unchanged from the previous year. Power for the front-wheel-drive vehicle was provided by a 2.5-liter V6 engine that produced 170 horsepower. A four-speed automatic was the only transmission available.
The 2001 MPV was available in DX, LX, and ES trim packages. Standard features for the DX included power steering, power brakes, a tilt steering wheel, air conditioning, and an AM/FM stereo system with a CD player. The LX added power windows, power door locks, cruise control, anti-lock brakes, and a keyless entry system, which was a new feature for 2001. The ES added leather seats, power heated mirrors, a leather-wrapped steering wheel, and a premium audio system with both CD and cassette players.
Drivers thought the MPV was a functional, versatile, and reliable vehicle, although some reported having too many mechanical problems with the vehicle. The handling, styling, and stereo system were also noted as positive points. And despite having more horsepower, the MPV was still considered to be underpowered by some drivers.

Have you driven a 2001 Mazda MPV?
Rank This Car

My shifter light has stopped working,is it a bulb that is replaceable or is it fibre optic? Is it connected to something else?

115 views with 3 answers (last answer about a year ago)

Mazda Wont Start Unless I Giggle The Gear Shift

I have an 01 mazda mpv. Everything but the egr, cats, and o2 sensors are new. All vacuum, emission and evap lines are hooked up and in good condition or new. Entire cooling system is two years old....