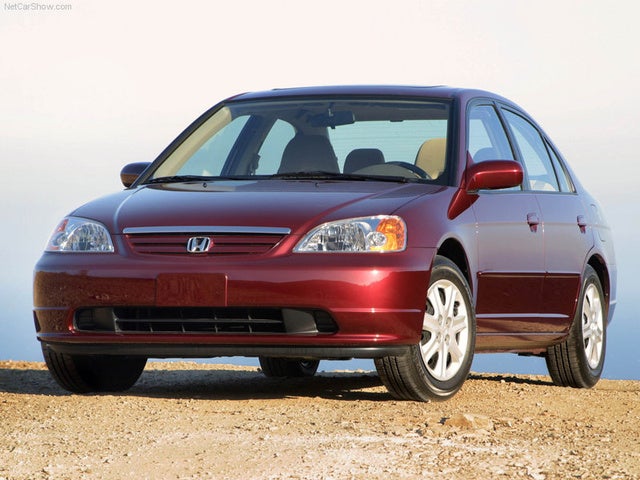 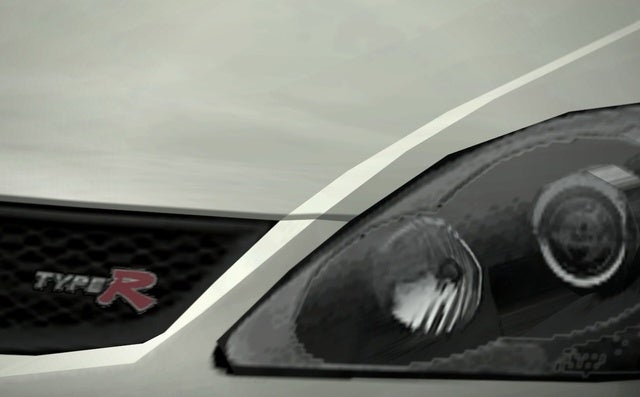 The major drawback is that the old rear suspension did not support the new design as well as it should have. 2001 was also the year Honda discontinued the very practical hatchback design.

Have you driven a 2001 Honda Civic?
Rank This Car

How To Install Wheel Stud?

So I broke my wheel stud in half putting a broken lug but on this honda and currently driving with only 3 lugs now 2 questions first how dangerous is it to drive like this and second is there anywa...

THE Blower Motor On My 2001 Civic Will No Work.

the blower will not come on when I turn the knob, I have checked the blower motor, jumped the relay to get power to the motor, changed the fuse......can't get the motor to run....

Have a 2001 Honda Civic. Found out today while not pay to great of attention to my feet that i can put the car in reverse without touching th clutch. No it grinds kicks and stalls out I want to kno...