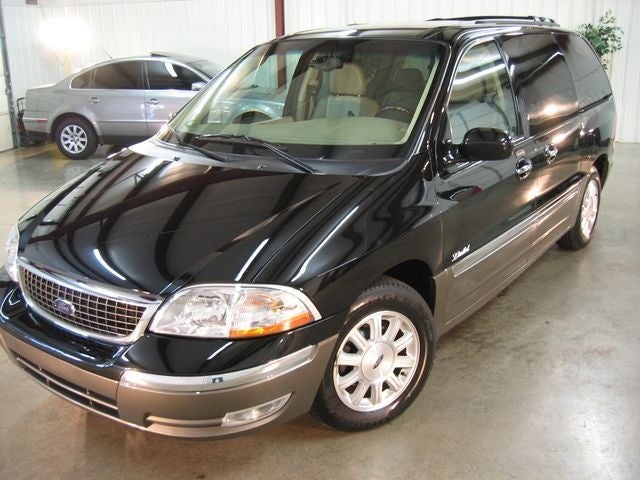 Users ranked 2001 Ford Windstar against other cars which they drove/owned. Each ranking was based on 9 categories. Here is the summary of top rankings.

Have you driven a 2001 Ford Windstar?
Rank This Car

Everything about this car met my needs. Sorry I missed out on buying it. I hope another similar car comes along soon near where I live. This was a very good buy . Read More

Getting Tired By Ben

Good minivan that my parents bought almost new in 2004 for our move from OK to WA. Difficult to get into the furthest back seats because the seatbelt is in the way. Weird design there... Good minivan... Read More

Comfortable Ride For Short Or Long Trips. By Crummer

This is a great car for long rides and families. I have driven it to work daily. it handles well, has a great sound system and AC, it's quiet, and all the seats are adjustable for ample leg room. I es... Read More

This car is great for long trips. It allows for ample leg room and cargo space. the AC can be adjusted by rear passengers. I haven't had any handling problems and very little maintenance issues. My wi... Read More

I like the fact that it has tons of room and is very comfortable. I like that it has a very smooth ride and great MPG. The options are decent for a vehicle of its age and purpose. The Ford Windstar wa... Read More

We like Ford Windstars so much that we purchased two. Purchased our first in 2000 and the second in 2002. Great for commuting to work, family trips and errands. Easy to drive. Front wheel drive make... Read More

Ok not the best price Ive seen! Could be cheaper Read More

body sucks, fuel mileage sucks, rusting undercarriage, child locks dont work right, getting to the spark plugs is a pain in the rear, flap for heating element in the front broke so no heat up front-wt... Read More

Great Value For The Money! By Ali

Not going to find another car for this cost and this low mileage! This was my grandmother's vehicle. It was used lightly and cared for well. She used it mainly as an around town car to go back and for... Read More

I really dont like the handling on the van. Maybe because its an older model. I love the fact that it has alot of leg room. And so much room for cargo.In a way it is a fun car to drive. Not good milea... Read More 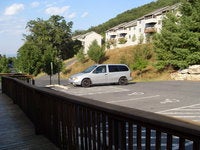 Looking for a Used Windstar in your area?