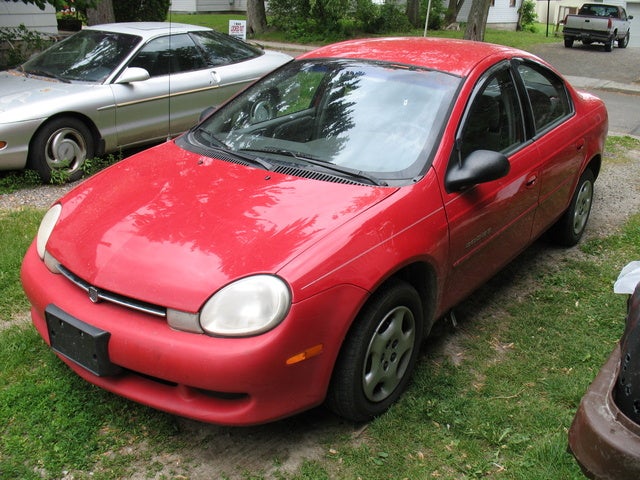 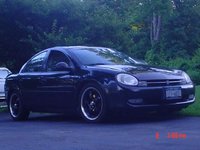 CarGurus has 69 nationwide Neon listings and the tools to find you a great deal. 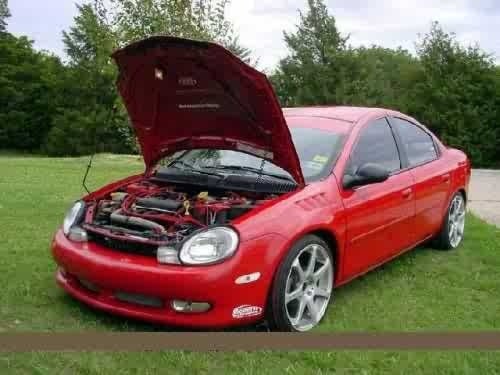 The Dodge Neon got a redesign in 2000 to address some of the road noise and mechanical problems that were driving customers to foreign subcompacts. But this redesign meant the 2000 Dodge Neon lost some of its sportiness that made it so fun to drive.

The coupes are gone, as is the R/T, and only a Highline and ES sedan remain. The 2000 Neon was given a longer wheelbase, increasing the interior room and trunk space of the already roomy subcompact. Body-wise, the longer wheelbase and redesigned suspension and steering, along with stronger sway bars, increased stability and handling. The twin-cam 150-hp engine was axed, so the 2000 Neon only came with the single-cam, 2.0-liter, 132-hp either in a five-speed manual or the sluggish 3-speed automatic. Traction control was finally an option.

Outside, the Neon lost some of its distinct design and moved closer to the homogeneity of all subcompacts. It still retained its oval headlights, but lost some of its curves. The windshield was angled forward, like the Intrepids, and ground clearance was raised in the front. The frameless windows, which let in so much road noise and burglars, were replaced with framed doors. More interior features were offered as options, but the base model Highline still came with very few standard conveniences.

Despite all of Chrysler's efforts, the same complaints still plague the 2000 Neon. Owners are unhappy with annoying road noise and a terrible repair record (still with the head gasket!). The high rear deck still impedes visibility and there is significant brake squeal. On the positive side, drivers love the roominess, particularly the headroom, and the large trunk. They say the 2001 Neon is fast off the line, handles smoothly, and is stylish to boot.

Have you driven a 2000 Dodge Neon?
Rank This Car

CarGurus has 69 nationwide Neon listings and the tools to find you a great deal.

No Start But Cranks

Going 65 all the sudden heard a pop check engine light came on I panicked turn the car off go to the side now the car won't start turns over fuel pump working Airways unclogged and Sparks in all fo...

30 views with 3 answers (last answer about a year ago)

Just bought a 2000 dodge neon, the engine in it cranks up but the person i bought it from had a lousy mechanic in the engine head already. i dont want to risk it so i wanted to know if I can use a 2...

I have 2000 Dodge Neon yesterday my wife was driving it she said car was to slow in gears I notice there was transmission fluid all over underneath and on the side I don't know where it is coming from...

840 views with 4 answers (last answer about a year ago)