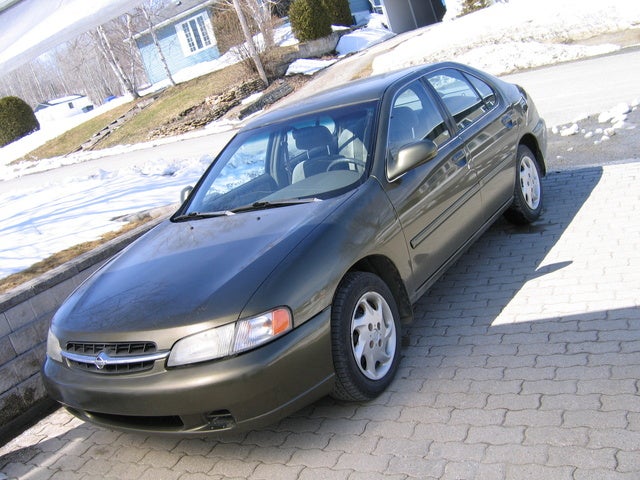 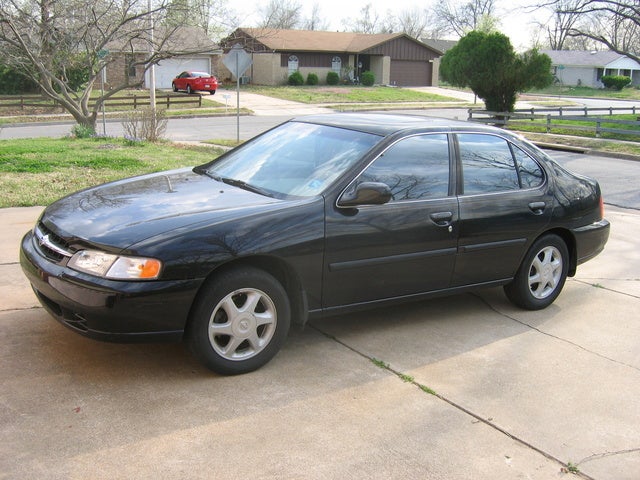 The Nissan Altima was all new for the 1998 model year. It was drastically restyled, featuring a longer, leaner look compared to the previous rounded appearance. The suspension and drive train were revised, and passengers got more legroom in the back. By this point, the Altima was Nissan's number one vehicle.

The 1998 Altima came in four trim levels: the base XE, the midrange GXE, the sporty SE, and the luxurious GLE. The GXE was the most popular model, and the GLE came standard with leather seating and a power driver's seat. All Altimas in the lineup shared a 2.4 liter, 150 horsepower four cylinder engine. Fuel economy is 21/29 mpg.

Drivers like the 1998 Nissan Altima because it is a good value. They say it gets good gas mileage, has plenty of available amenities, and have a surprising amount of power for a four cylinder. Some drivers find the seats to be uncomfortable, and the Altima's new look is often criticized.

Have you driven a 1998 Nissan Altima?
Rank This Car

WHAT YEAR DOOR WILL FIT A 1998 NISSAN ALTIMA

WHAT YEAR(S) DRIVER DOOR WILL FIT A 1998 NISSAN ALTIMA

So it's only happened 3 times and seems to only happen when my engine is running in a low gear, like pulling out of a driveway or driving slowly through a neighborhood, but the engine completely d...

Why Is The Battery Light Coming On With A New Battery

When the battery light comes on

Car Trying To Cut Off At Red Light, And While Driving

Could I have put some bad gas in my car because it keeps trying to cut off while driving or sitting still?

1998 nissan altima running rough. What could be the cause?