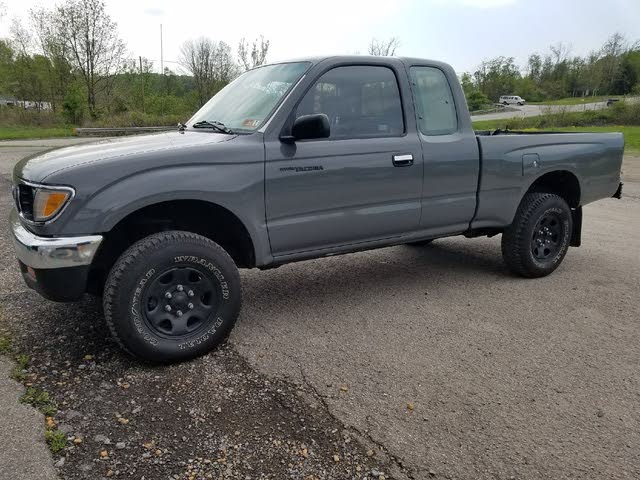 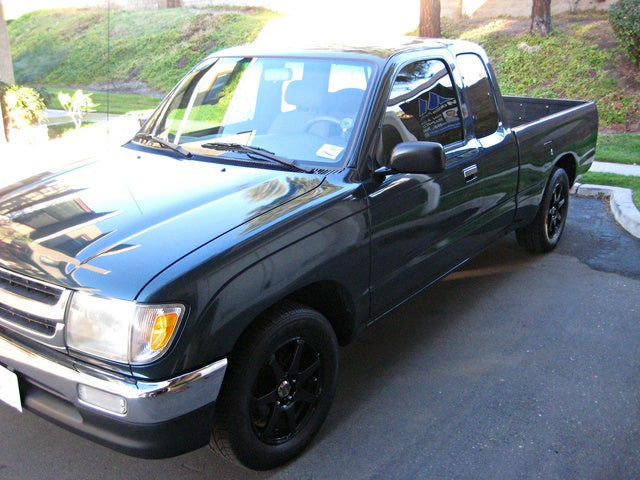 For 1997, the Toyota Tacoma got a new grille and headlights on the 2WD. Also, the base engine saw a few improvements, and new option packages were offered for all models.

Drivers like the 1997 Toyota Tacoma because of its compact size and relatively good gas mileage. They also like its reliability. Some drivers complain that the ride can be a little bumpy, and the 2WD does not handle well in the snow.

Have you driven a 1997 Toyota Tacoma?
Rank This Car

How Much For The Tacoma?

MY TRANSMISSION WILL NOT SHIFT BEYOND 3RD GEAR.THE O/D INDICATOR COMES ON DASH BUT IT WILL NOT SHIFT.TRANNY DOES NOT SLIP AND FLUID IS GOOD.COULD IT BE A SOLENOID IN THE TRANNY?IF SO, HOW MUCH TO REPA...

I have a 1997 Toyota Tacoma, As I was driving to work today my truck started slowing down (even though i was still pressing the gas pedal) and my RPM's went up like i was pressing the accelerator wi...