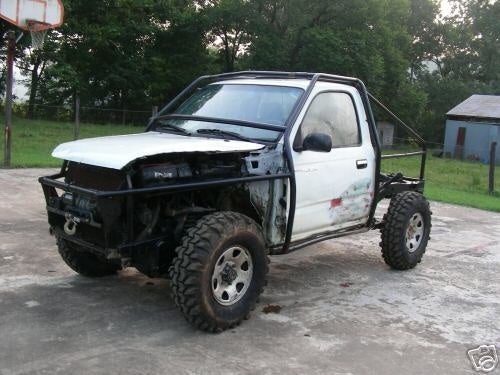 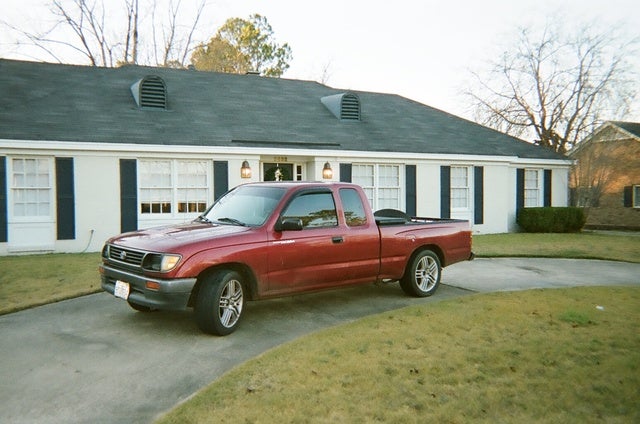 The 1996 Toyota Tacoma got a few upgrades, including an optional off-road package. The 4WD system was improved, and the 4WDs also got a few more amenities, like bucket seats and a center console.

Drivers like the 1995 Toyota Tacoma because it is a basic, reliable truck that does what it is supposed to do. Owners of the 95 Tacoma say that that the compact size is good for those who donÃ¢Â€Â™t anticipate having to haul huge loads. Some driver say the seats can be uncomfortable and the ride bumpy, and those with the extended cab say the seats are cramped.

Have you driven a 1996 Toyota Tacoma?
Rank This Car

What controls the fuel injector signal cam or crank

In The Early Morning, My Truck Will Start Without Any Problems. But As The ...

My truck is a Toyota tacoma, 1996. 4 wheel drive. i have changed gas, changed the fuel filter, and have tried injector cleaners etc. What else could be causing it to not start in hot weather, and...

704 views with 5 answers (last answer about a year ago)

I have a 1996 Toyota Tacoma 2.4L 2WD. In the last couple of months, the idle has been rough when the engine is warm. Idles at approx 700 RPM. When RPM is increased, engine smooths out. No OBD erro...

125 views with 1 answer (last answer about a year ago)