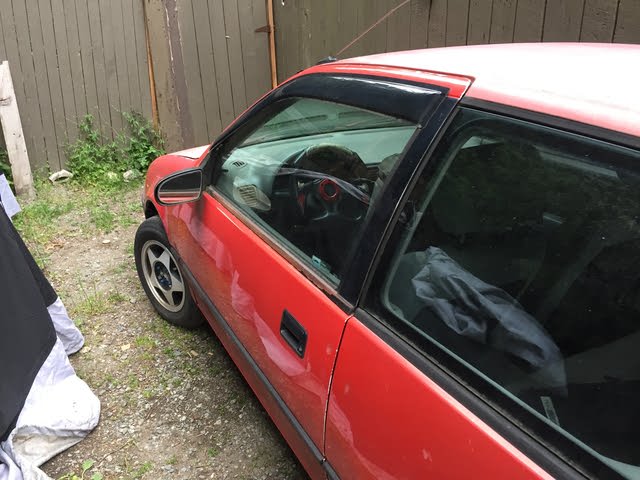 Have you driven a 1994 Geo Metro?
Rank This Car

By Aaron Stever By Aaron

great brakes quick acceleration automatic so comfotable to drive and easy on gas great hanleing corners very well well maintained repais cheep and afordable does not go too fast so easy to stay out of... Read More

it has a good overall performance.. good enough for it's 3 cilinders.. it hasn't needed any build repair.. excellent gas economy.. near 40 mpg.. and I just make regular maintenance.. it is fun because... Read More

It was very economical. Easy to maintain and easy to park. It lacked performance though. I like the appearance although most of my friends never did. The interior of the car was ok for the price but t... Read More

Buy One! By Derek

It's gets awesome MPG's it's a bit slow accelerating since it's a 3 cyl but I love running up to about 4,000 RPM's from first to second. I know that pretty much cuts the MPG's in half but I don't car... Read More

My Car By Mykel

performance- i mean come on its a geo (not good) build quality- a lot and it always skweals til 35mph appeance- interior (none) exterior (ok) cost of ownership- 53mpg, maintenance ungodly fun factor- ... Read More

I Love Mine, My So Got It For My Retirment Years. Love That Boy By dorotheasuemike

It was small. It was light metallic green. It had 4 doors and a hatch. It had an engine that was smaller than the 5-speed manual it was attached to. It had a SEVEN gallon gas tank. It was a fanta... Read More

This little roller skate is my parts chaser and grocery getter. It is equipped with a hydrogen generator and get unheard of gas milage.I have managed to get 93 miles per gallon {The Highest to Date} I... Read More 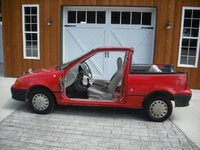 Looking for a Used Metro in your area?

CarGurus has 1 nationwide Metro listings and the tools to find you a great deal.