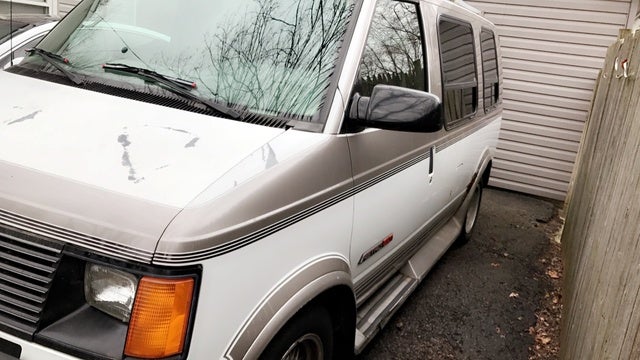 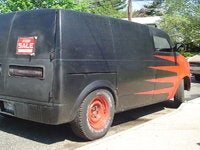 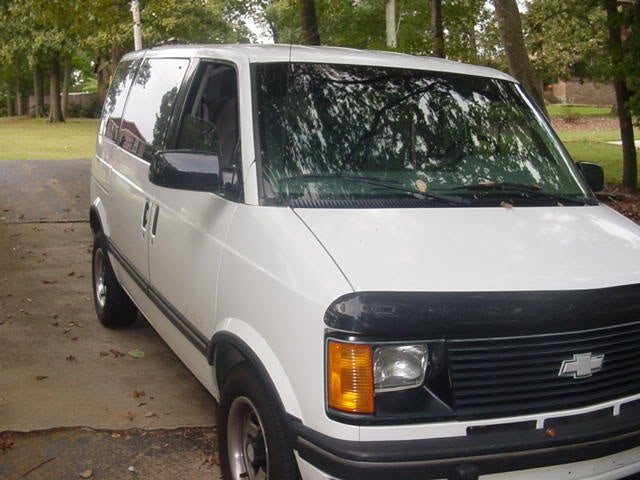 Chevrolet made airbags standard on its 1994 Astro minivan (on the driver's side). The front and side doors were reinforced with side-door guard beams. The 1994 Chevy Astro also introduced a brake light above the rear window. Prior models emitted blue smoke upon cold startups; valve-guide seals introduced for this model helped diminish this problem.

The 1994 Chevy Astro has 6 cylinders, 3 doors, and 5 seats. It gets about 15 mpg in city driving and 20 mpg in highway driving, slightly less if the car has all-wheel drive.

Owner reviews are mixed. Most agree that it's powerful, with plenty of pickup, and roomy. Some say it has a great ride, while others say the ride is not comfortable for long distances; some say it's very reliable, while others disagree.

Other complaints include its looks, poor legroom and failure of door handles, automatic door locks, and the fuel pump; also the transmission tends to need attention or replacing frequently. The steering can develop extra play as the car ages. A cautionary note: One user reviewer said torsion bars on the front wheels can fail.

What's your take on the 1994 Chevrolet Astro?

Claudette my 94 has a radoi clock and cassette bulit in. clock works. radio and cassette wont work work fuse under dash looks good what the matter is it fried help

Olie hobojo3819 I also have a 1994 Astro Van Starcraft model

Have you driven a 1994 Chevrolet Astro?
Rank This Car

Did I Seize My Engine?

Had an issue, I drove about 30 miles round trip and around the last five miles started to smell what I thought was my brakes. I made my turn onto the final stretch home and my vehicle died, it was ...

I am wondering if i can install a center console from a 2000 astro into my 1994 astro? I see that there is a slight difference in the two. Thank you

Does The Starter Have So!thing To Do With The Altinator Not Getting Power

225 views with 7 answers (last answer about a year ago)

Has A 1994 Astro Day Van Got An Independent Chassis That I Can Unbolt The B...

i am wondering if a 1994 day van has a complete independent chassis, does anyone know or could someone look at theirs. Thanks David 07718662062