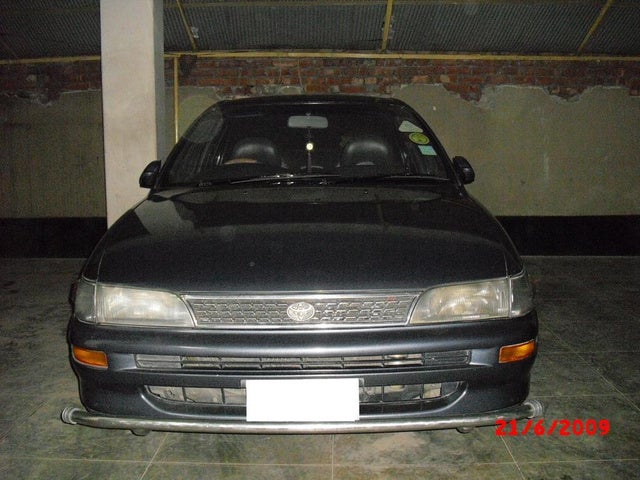 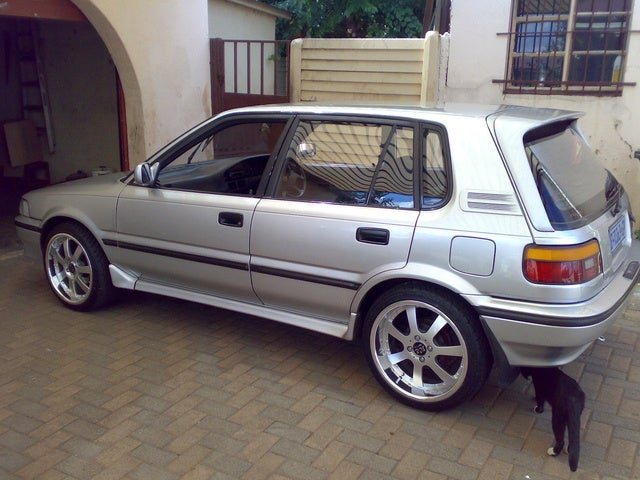 For 1992, Toyota discontinued the Corolla coupe. Other changes that model year included new paint color choices and the option of a four-speed automatic transmission with the LE sedan.

The 1992 Toyota Corolla came in several trim levels. The sedan came as a base, DX or LE and the wagon was available as a DX or SR5. All Corollas came equipped with a DOHC, 16-valve inline four-cylinder engine with 102 horsepower. The 1992 Corolla gets about 26-33 mpg, depending on the transmission.

Owners of the 1992 Toyota Corolla like the car for its indestructible nature, but many complain about the lack of modern features, since airbags, power windows and doors, and other safety/convenience items were either not available or only options on this car. Other drivers have had problems with the door handles snapping off.

What's your take on the 1992 Toyota Corolla?

Users ranked 1992 Toyota Corolla against other cars which they drove/owned. Each ranking was based on 9 categories. Here is the summary of top rankings.

Have you driven a 1992 Toyota Corolla?
Rank This Car

Trying to buy an ECU for my 1992 Toyota Corolla Seca. Was wondering if an ECU from a 1997 Corolla would fit and work in my car. Both the original and the new ECU that I'm looking at have the same code...

I need to know if an ECU from a 1997 Toyota corolla would fit into my 1992 Toyota Corolla Seca. Sorry if I have asked this before, it's not showing up on my account.

I recently purchased a 1992 corolla and replaced the valve cover gasket but still have a significant oil leak. The oil seems to come from the vicinity of the timing belt, and puddles under the car bel...

133 views with 4 answers (last answer about a year ago)