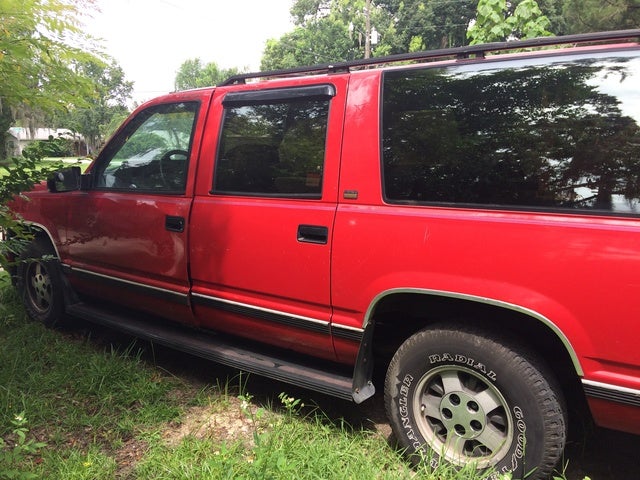 Have you driven a 1992 Chevrolet Suburban?
Rank This Car

Love my 2021 suburban, much smoother than my Tahoe. Read More

Love the features, (traded our 2018 Premier 4 wd Suburban) havent discovered half of all I need customize. Very user friendly. First vehicle I ever purchased sight unseen...was apprehensive, but when ... Read More

The only thing is the color I like black Read More

If you get the Premiere edition its missing nothing. Its huge, safe, smooth ride. Love that vehicle!! Read More

Great value, beautiful! I would have loved to have gotten it a little cheaper. But it was a good price Read More

Amazing features with a smooth ride. It’s like driving a living room on wheels. Or maybe a mini-school bus as it’s a big vehicle that takes some getting used to because of its large size. Great for ... Read More

Very nice one. Hope the person that owns it enjoys that Read More

Have you driven a 1992 Chevrolet Suburban?
Rank Your Car →