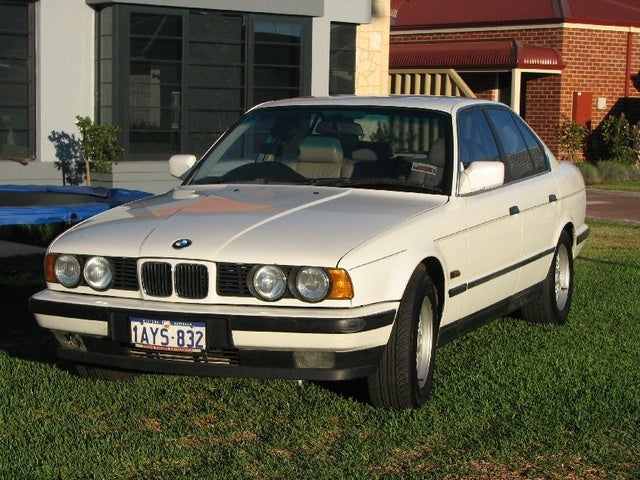 The power, the luxury and comfort of it make it worth it. Its a classy vehicle with loads of power, underlying and subtle details let you know this isnt your typical 5 series, But you wouldnt know f... Read More

BMW is amazing in all of its features; I went from an XI to an I . It seems the 5 of yesteryear was larger/longer. I feel the 5 of today Is compared to the 3 of yesterday in size. I feel a little clo... Read More

For the price and Im not crazy about it Read More

Wrong color. I want white exterior with black interior and must have M package. Thank you. Read More

I recently purchased a 2018 BMW 530i and I absolutely love it. I traded my 2018 Audi A5 in for the BMW and it was the best decision I could have made. The cockpit is stylish and screams luxury. The r... Read More

The 540i is a magnificent vehicle, and it looks like a dad car even though it can leave your daily WRX in the dust. Read More