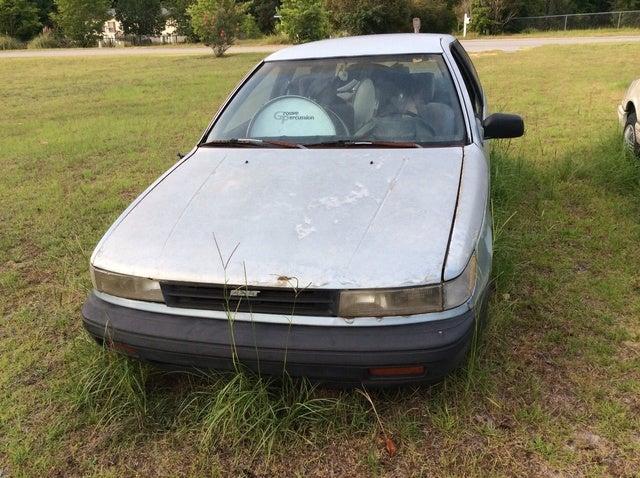 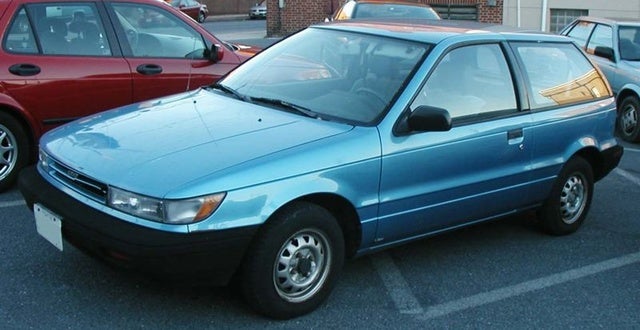 The next generation of Dodge Colts began in 1989 and featured new engine choices and horsepower upgrades. With the popularity of the Vista wagon and the recently introduced DL wagon, the sedans were discontinued in 1989.

Three hatchbacks were available in the 1989 Colt. The base model and E 2-door hatches carried a 1.5-liter engine boosted to 81-hp. A 4-speed manual transmission was standard on base, while the E offered a 5-speed. The preferred GT hatch was the turbo version, and its 1.6 twin turbo engine and 5-speed manual gave the Colt 113-hp and provided a lot of extra zip on the highway. The Vista wagon still ran on the 2.0-liter, 4-cylinder, 96-hp engine, but the 4WD DL wagon featured a new 1.8-liter, 87-hp engine. The front-wheel drive wagon ran on the 1.5 I4.

The 1989 Colt is tough and durable, say owners who have ridden theirs hard, and for a compact car, it performs well, with fairly tight handling and traction. You can't beat the fuel economy, and it has more pep than its drab image implies (particularly the turbo). Though legroom could be improved, there is plenty of cargo space, and owners comment on the great visibility. Downsides to the Colt are its noticeable lack of power on hills and when passing and its featureless interior.

Dana owned a 1989 colt 200. Saved my bacon as a young buck just starting out, needing economy and reliability. Then bought a used 1991 toyota pickup after 2-3 years. Life lesson there, somewhere...

Have you driven a 1989 Dodge Colt?
Rank This Car

What Type Of Motor Oil Should I Use For My 1989 Colt Vista?

What Will Stop The Car From Starting. Turns Over But Won't Start

Considering Buying 1989 Colt Wagon. Can You Give Me Information That Would...