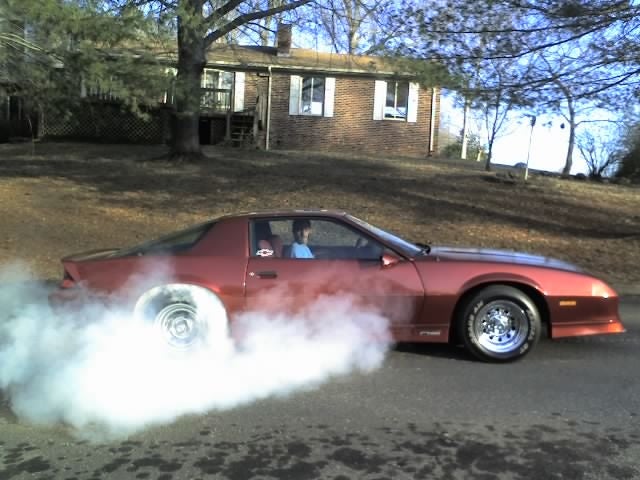 Have you driven a 1989 Chevrolet Camaro?
Rank This Car

Just got the car yesterday so can’t really say what the car lacks at this point. Still getting to know the car this is why I gave 4 star’s. So far I love the car’s features as I am coming from an out... Read More

The 2SS has a sleek and feel great design. Features such as the rear view mirror camera and wireless charging dock are very useful. Read More

Its a great sports car for its value, with a performance package available this car is ready to hit the streets or track if desired . Read More

Its just a beautiful car!!! A dream!! One day I will have one Read More

Fantastic car! The engine sound and the acceleration never gets old. Keep in mind your not to drive or store your summer tires below freezing. Youll likely need a winter set of tires and rims even ... Read More

Have you driven a 1989 Chevrolet Camaro?
Rank Your Car →