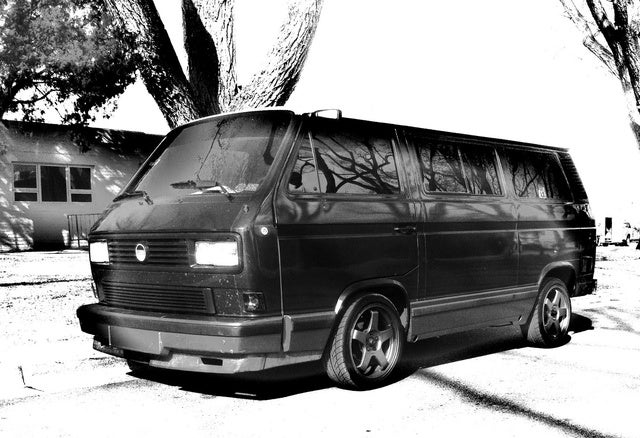 CarGurus has 31 nationwide Vanagon listings and the tools to find you a great deal. 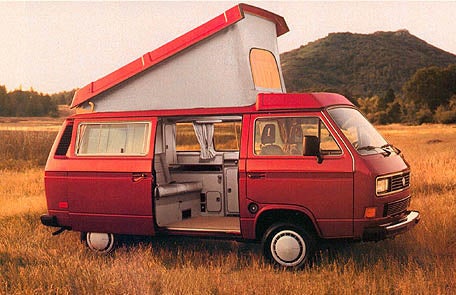 A number of exterior features distinguished the 1988 Volkwagen Vanagon from its predecessors. Those features included larger Volkswagen logos on the vehicle's front and rear, new black bumpers, and a lowered ride height. The '88 Vanagon came with a 2.1-liter water-cooled four-cylinder engine that generated 90 horsepower. The engine used a fuel-injection system called the Digifant.

A four-speed manual transmission was standard, while a three-speed automatic was optional. The rear-wheel-drive vehicle was also equipped with rack and pinion steering, power-assisted brakes, and front and rear independent suspension.

The Vanagon was available in a number of different trim packages, including the Vanagon GL, the GL Camper, and a limited-edition Wolfsburg Edition.

Drivers tended to be loyal to the Vanagon, citing its fuel economy, cargo space, and uniqueness as positive points. But they also noted that repairs and parts could be expensive.

What's your take on the 1988 Volkswagen Vanagon?

Have you driven a 1988 Volkswagen Vanagon?
Rank This Car

CarGurus has 31 nationwide Vanagon listings and the tools to find you a great deal.

I have an 88 Westy with a mysterious problem that no one has been able to fix. When I travel over rough roads (cattle guards, potholes, etc.) my van freaks out! The RPMs start jumping around - from be...

I have an 88 vanagon and will start right up ! But you drive it and then if u stop to get something at store it won't start again ? We tried starter fluid but didn't work ! But then wait bout hour o...

I put 1/10th gal gasoline in my oil reservoir by mistake. Do I need to drain the oil and replace it?

What's My Vanagon Worth?

I have a 1988 Vanagon GL. Second owner. The van was t-boned in a fender bender many years ago, and because of the damage to all three main side panels, the insurance claimed it was a total loss. The...

My '88 Vanagon ( Pepper) runs rough sporadically. It will going along fine, then start running really rough. If you pump the gas a few times it will come back but then have a relapse. My good mechani...