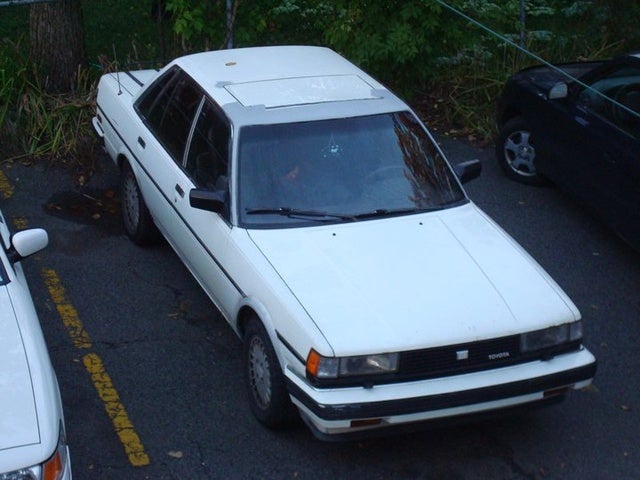 Have you driven a 1986 Toyota Cressida?
Rank This Car

An Early Stealth Lexus... By Daniel

Built like a tank.. always felt safe in the car for its age it come standard with ABS ..everything electrical still worked when i owned my 92 Grande..Just watch for signs of over heating or blow heads... Read More

i just bought this car used on a friends urging. i paid a $1000 dollars for it. i was surprised! i got a pearl white paint job with power seats, power windows, power sunroof, power locks, this baby is... Read More

The Car Was Taken Out Of The Business Because Nobody Switched To Another Make Of The Toyota's!!! By Mustang

the only thing i dislike is i cant get it to work at its max capacity the way it used to.. wished i knew a real good mechanic/ garage where they fix cars/maintenance .. and do not cheat ppl :( the ca... Read More

I Love The Car To Death, She Just Needs Some Work By Joseph

was good back in its time, with upgrades she would be better than most basic models these days, the sound system is definitely out of date, the body is a good overal shape, this is a reliable car that... Read More

A Good Well Made Car By pete1970perth

solid,very reliable providing you get it serviced on time & nice to drive with the feeling of a luxary car.If you hav'nt got a lot to spend & want a classy/reliable car get a 2nd hand one in good ... Read More

its a 4 cylinder cressida, the pick is quick for an average street car, brakin is good, handling is better, a very strong car 1 of the strongest toyota has ever made, no repairs as yet otha dan in the... Read More

I drove a Toyota Cressida during my last week in Desert Storm. I was sent north (from Port of Dammam, Saudi Arabia) to look for a piece of military equipment that was left behind (or suspected to b... Read More

My Cressida By Ali

i loved this car. the 5MGE I-6 gave plenty of power to the Rear Wheels... this car loved to launch when u hit it hard at a light... it darted and was very fun!.. the torque this motor had was amazing ... Read More 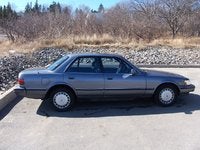 CarGurus has 5 nationwide Cressida listings and the tools to find you a great deal.

Have you driven a 1986 Toyota Cressida?
Rank Your Car →