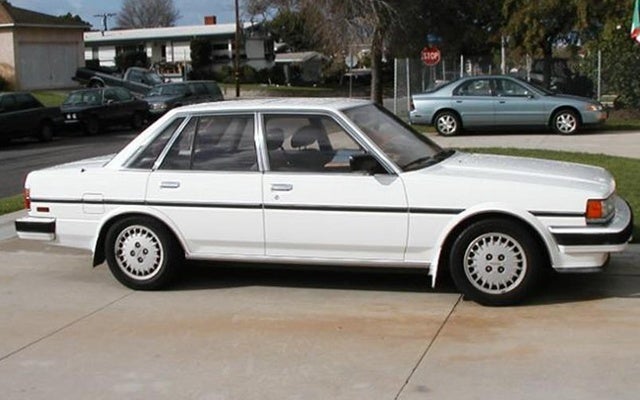 CarGurus has 3 nationwide Cressida listings and the tools to find you a great deal. 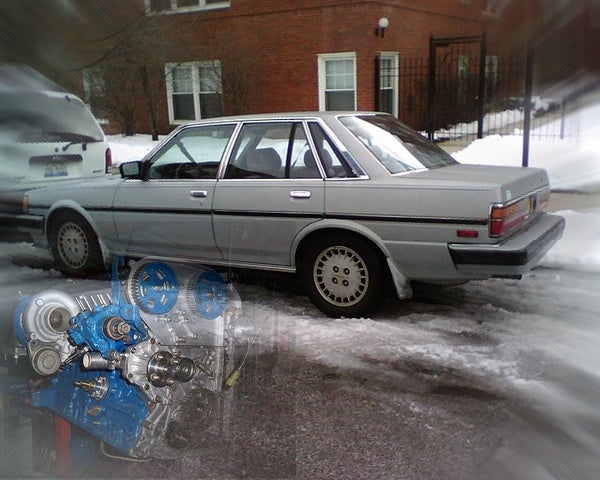 The 1985 Toyota Cressida was redesigned for 1985. The engine remained the same, but the body was redesigned, becoming larger and more aerodynamic, including a spoiler. It also came with new features, like an electronic shock absorber control, wood paneling, radio controls near the steering wheel, and a new automatic transmission.

The 1985 Toyota Cressida came as a wagon or a sedan. he engine was a 2.8-liter, 156-horsepower 6 cylinder, and it came standard with an automatic transmission. A five-speed manual was available as an option. The Cressida was well-equipped, coming with a generous amount of standard features.

Owners love their 1985 Cressidas, saying they are fun to drive, very comfortable, and are very reliable if treated right. Some owners have had problems with rust and those who are not mechanically inclined have found that they are expensive to have repaired.

What's your take on the 1985 Toyota Cressida?

seannawilliams My moms 1985 Cressida just died but is not unfixable we just dont have the money to drop a new engine/radiator in it. :( Lines are clean needs a little body work but still a classic. Need to sell. 2017

Have you driven a 1985 Toyota Cressida?
Rank This Car

CarGurus has 3 nationwide Cressida listings and the tools to find you a great deal.

My 1985 Toyota Cressida Power Windows Stopped Working. When I Push The But...

Im Looking To Sell My 85 Toyota Cressida Car Has One Dent On The Left Quar...

I Need A 1985 Toyota Cressida Automatic Transmission To Replace Our Falteri...