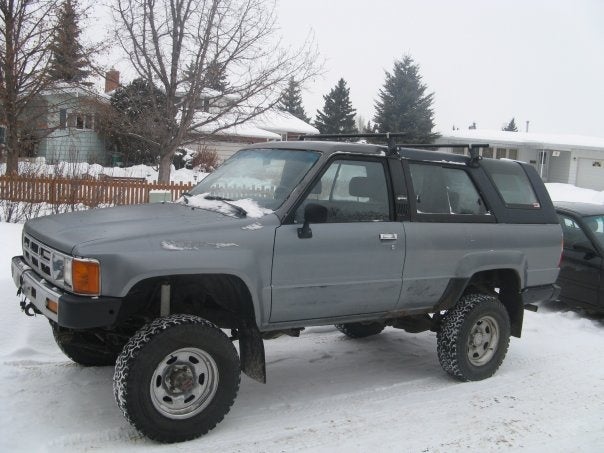 Average user score
4 ⁄ 5 stars
Based on 1 review
Most Reliable Car Ever by Jeanette — This car has been evrywher and done everything. Over 420,000 kms on the clock and still going strong. Read more 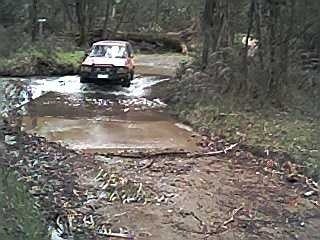 Prior to 1984, those wanting something akin to an SUV had to go with an American model such as the Bronco or Blazer, or build their own. and several other companies collaborated on the Toyota Trekker, out of the Toyota 4Runner would be born.

release of the 1984 Toyota 4Runner coincided with the redesign of the Toyota pickup truck. The 4Runner was built on the same as the pickup. This gave Toyota's first SUV a very truck-like ride. The tops were fiberglass, giving the SUV a slightly less truck-y feel, but the 4Runner definitely attacked roads like a truck, which was both a good and bad thing.

Have you driven a 1984 Toyota 4Runner?
Rank This Car

I have a 1984 toyota hilux 4x4 and need a driveshaft what cars cann i pull one off too replace it ?

Why Is My 84 Four Runner Running Great And Just Randomly Die? (help)

my truck runs fine the motor is great everything but it randomly dies while being driven. i can start it up right after it does this and it seems to do great but it always does it again. It seems to...