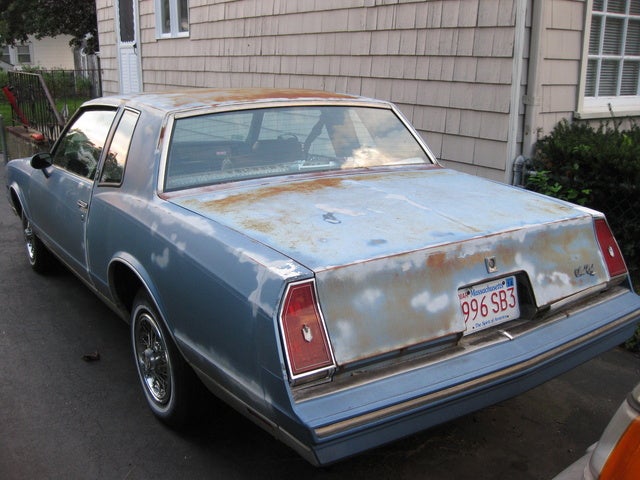 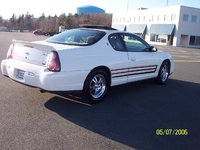 The 1982 Monte Carlo featured few external changes from the 1981 model, yet the engines showed several changes, including the elimination of the turbo-charged V6. In addition, the Landau trim was no longer available.

The base engine remained a 229-ci V6 rated at 110 horsepower. The new optional engine for the V6 was a 262-ci diesel rated at only 85 horsepower. The Monte Carlo was once considered a muscle car, and the optional diesel engine seemed to be a radical step in the wrong direction for some.

Despite the smaller engines for the time, these cars can be tuned today to sit lower and ride faster. Many aftermarket parts are available.

What's your take on the 1982 Chevrolet Monte Carlo?

Scott Owned a diesel brougham. Nice car, beautiful interior. Engine was crap. Blew an injector pump and instead of spending nearly a grand to replace it, I dropped in a 350/4 bolt main and a turbo 400 transmission. Had to cut the drive shaft down and put on a bigger exhaust, but thats all. Then...holy crap, that thing would run.

Have you driven a 1982 Chevrolet Monte Carlo?
Rank This Car

Horn Blows When I Turn Wheel

Will a 700R4 trans. interchange with a TH-350 without changing driveshafts or mounts on a 1982 MC

How Can It Run Using Less Gas

Monte Carlo 80's model that is it a big block

I have a 1982 MC, I am wanting to get better traction for the strip but still want to drive it daily on the street. I was wondering if a mini-spool would be safe to drive daily, I have heard it has a ...