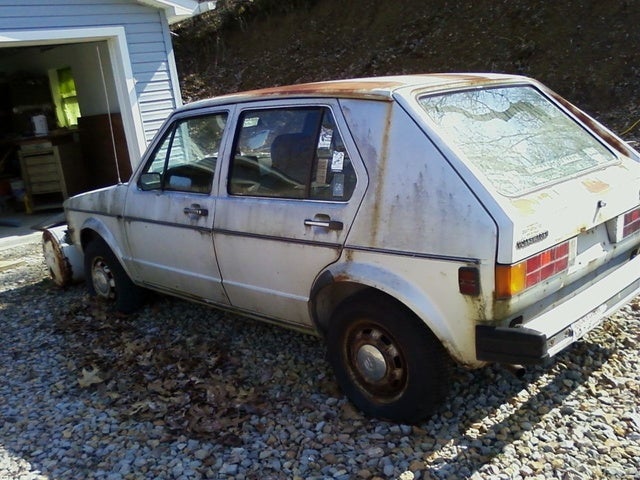 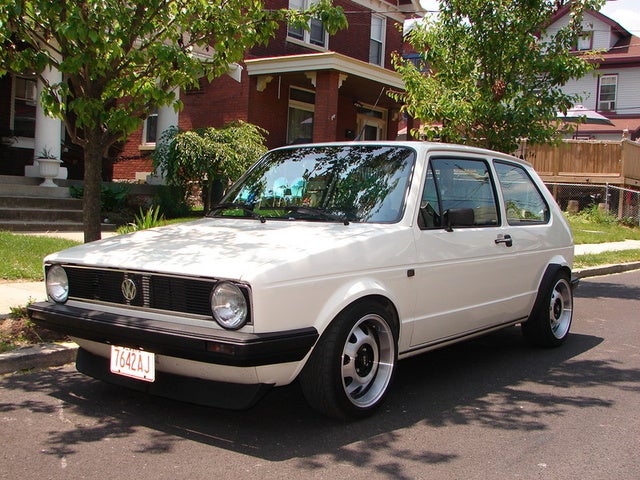 The Rabbit's exterior also received some minor restyling, with the addition of wrap-around turn signals added to the Rabbit's square front headlights. The taillights were redesigned as well.

As in previous years, the Rabbit was available as either a two-door or four-door hatchback, with a number of trim packages available, including the Rabbit L, the Rabbit LX pickup, and the Rabbit convertible. MacPherson struts, large disc brakes, rack and pinion steering, four-wheel independent suspension, and energy-absorbing bumpers were all standard equipment. Other standard features and options included an AM/FM radio, color-coordinated interiors, reclining front seats, a rear window defogger, a wood-grained dash, and air conditioning.

Drivers were generally very positive in their reviews of the 1981 Rabbit, with many praising the Rabbit's reliability, quickness, gas mileage, and durability. Some noted that their Rabbits were still running even though the odometers were showing several hundred thousand miles.

What's your take on the 1981 Volkswagen Rabbit?

William E I am selling both my 1980 VW Rabbit Caddy and my 1984 VW Jetta Diesel. Here's a vid I put together. Thanks http://www.youtube.com/watch?v=RFhMt_NqzzU

Have you driven a 1981 Volkswagen Rabbit?
Rank This Car

Hard to start when cold.

Water leaks through cab vents behind seats.Window is sealed,where is it comeing from? Its my 1981 rabbit pick up.

the pivot pin for the clutch and brake petal came loose and the clutch petal fell on the floors got it put back but i don't know what keeps the pivot pin in place. is there a C clip that goes on the...

What Is Causing My Car To Shut Off When I'm Driving?

How Much Does It Weigh

could you tell me how much a volkswagon rabbit from the year 1981 would weigh?