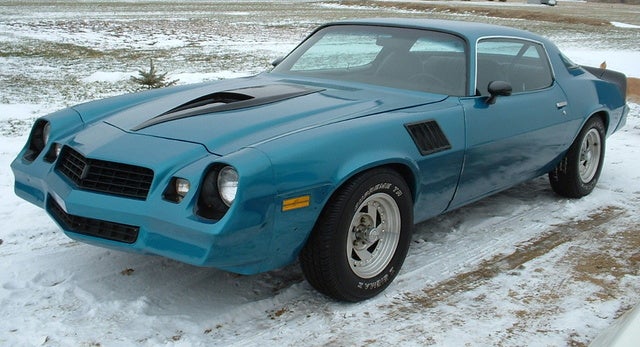 Average user score
4.7 ⁄ 5 stars
Based on 33 reviews
All Original, Less Than 80,000 Miles, 350, 4 Speed, Posi, Dual Exhaust. Life Is Good by Mark — Well, what can I say. My car is all original, minus the headers my dad installed in 1980, lol. She's got a 350, 4 speed, posi, and duals. Sounds gorgeous, performs well. Very solid, just starting to d... Read more
My Baby by franks350 — Since I was a kid,when that 79 Z28 rolled around my neighborhood I always said that was the car I will get! Muscle car? Maybe not true muscle but alot of potential to be! Just the body shape and des... Read more
Wouldn't Trade It For The World. by Mike — A very purpose built car. Not designed as a grocery getter, it's designed to go fast and look good doing it. My particular example has unbelievable power thanks to a high performance 383 stroker u... Read more 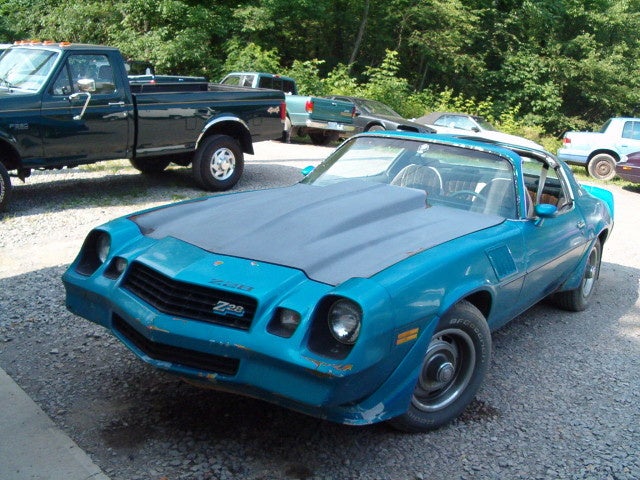 1979 was a good year for the Chevy Camaro. The uncharacteristically un-muscle car Type LT was dropped, and the Berlinetta made its debut. The dashboard was replaced and provided more modern conveniences, including controls for an electric rear window defrost and well-designed AC vents.

What's your take on the 1979 Chevrolet Camaro?

Users ranked 1979 Chevrolet Camaro against other cars which they drove/owned. Each ranking was based on 9 categories. Here is the summary of top rankings.

Have you driven a 1979 Chevrolet Camaro?
Rank This Car

How Can I CALL CARGURUS

I want to know what more I need on my listing to get to 100% and where can I put the selling price?

What Kind Of Rims Are Theis