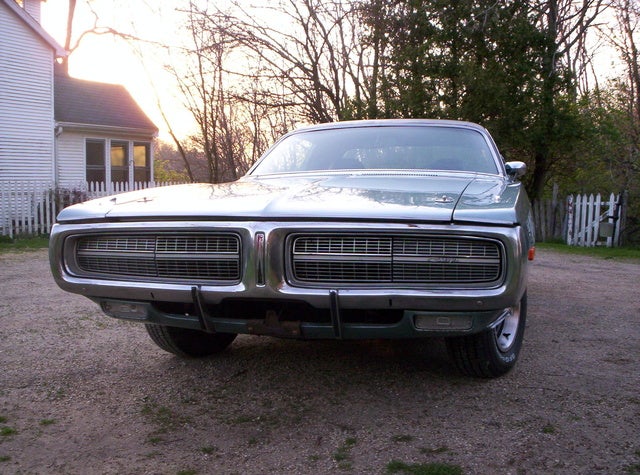 Have you driven a 1972 Dodge Charger?
Rank This Car

A bit expensive, but you get what you pay for , real muscle Read More

Not worth the money terribly built , dodge should be ashamed Read More

Features were very acceptable, and the car is at really great value. I honestly don’t feel like it’s missing anything. Only other one would be a 392 Daytona Read More

I have the “Go Mango” color with black rally stripes down the center. From the moment u remote start the Scat back 392 that first sound gets your senses going . Tap the throttle and get instant respon... Read More

This car is missing leather seats and the correct color. It has also has undesired dark windows and speakers in the trunk. Nice car for someone else. Read More

Definitely a Good car !! Best one yet Read More

Love the features. The car is worth the value. Id compare it with a daytona Read More