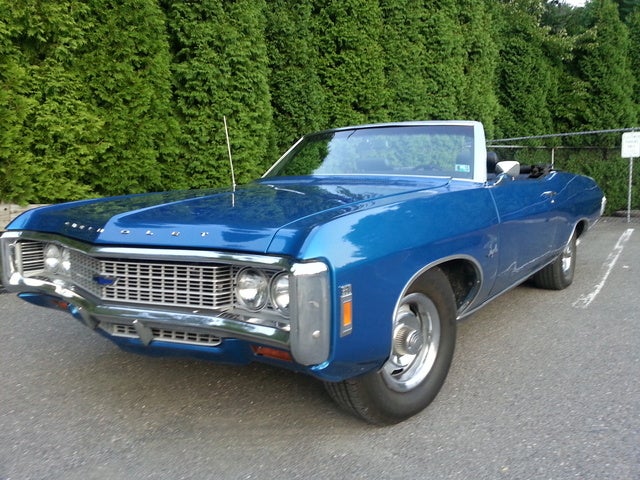 Have you driven a 1969 Chevrolet Impala?
Rank This Car

I love everything about this car. I been wanting a Impala rather its a LTZ, Premiere, or LT. They are gorgeous BUT the LTZ would my choice to choose to be honest. Read More

I liked it so much I purchased it. Pick it up Monday Read More

Have you driven a 1969 Chevrolet Impala?
Rank Your Car →