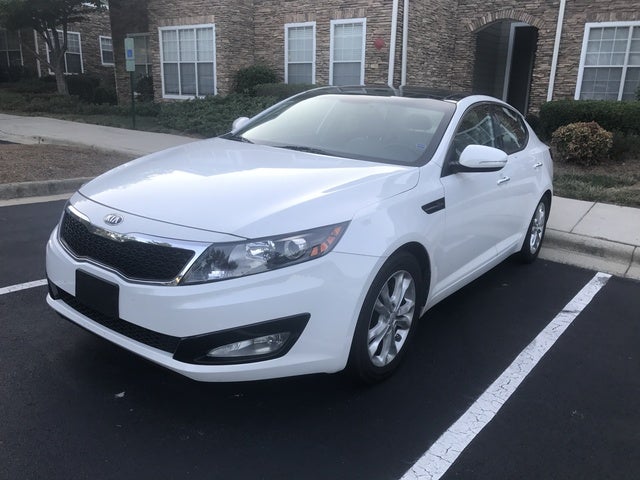 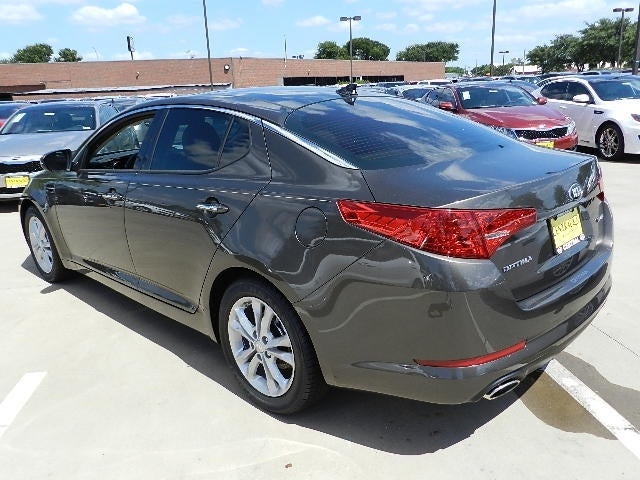 Following a complete redesign in 2011, expect only minimal changes to the 2013 Kia Optima. A refresh of this midsize sedan is not likely to occur until 2014 at the earliest. Minor tweaks to the front air dam, rear bumper and the interior are likely, however.

The trim lineup for the front-wheel-drive 2013 Kia Optima is expected to remain the same: LX, EX, EX Turbo, and SX. The EX Turbo and SX trims are expected to be equipped with a turbocharged 2.0-liter inline-4 gasoline engine that reaches a class-leading 274 hp and 269 lb-ft of torque. The LX and EX trims will come standard with a 2.4-liter inline-4 gasoline engine that tops out at 200 hp and 186 lb-ft of torque. The LX trim will be able to be equipped with either a 6-speed manual transmission with overdrive or a 6-speed automatic transmission with overdrive and Sportmatic shifter, while all remaining trims will come equipped with the automatic transmission.

Other than some changes to available option packages, Kia seems pointed in the direction of keeping the Optima the same for 2013, while competitors in the affordable midsize sedan class, such as the Hyundai Sonata, Suzuki Kizashi and Volkswagen Passat, among others, appear headed for planned revisions.

Users ranked 2013 Kia Optima against other cars which they drove/owned. Each ranking was based on 9 categories. Here is the summary of top rankings.

Have you driven a 2013 Kia Optima?
Rank This Car

Who And When Is Someone Picking Up My Car Today?

Someone is coming today to pick up my car. I have asked this question and someone responded "you must get in contact with the buyer". I have no idea who the buyer is. How do I find out when my car w...

17 views with 5 answers (last answer about a month ago)

I'm noticing the car running rough after it heats up. P 0014 code comes up. Seems like a variable timing issue. Is it the solenoid or a sensor or something worse like the phaser?

I have a 2013 Kia Optima, the interior light bulbs were out in the back of the car and as I replaced the bulb I tripped something. I found the fuse labeled “10A Clock” that controls the interior lig...

My 2013 Kia Optima ex turbo only has 64,000 miles every scheduled maintenance done on time engine started blowing a little bit white smoke on start up and car stalled once on road. Took it to Kia ...