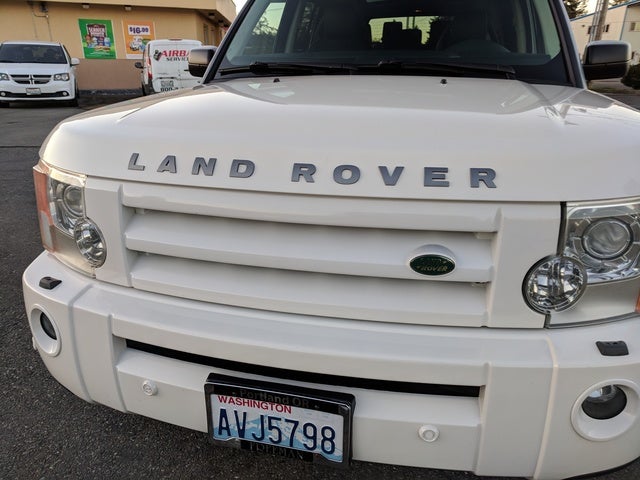 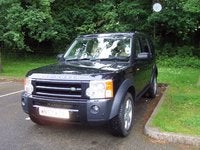 Land Rover’s 2009 LR3 seems to be a carryover, but subtle changes abound with new standard features, a model changeup, and some visual changes. This five-seat, four-door luxury midsize SUV comes in one trim this year, with only one engine and transmission, although there are many options for customization, including a third-row bench that increases seating capacity to seven. With all-wheel drive and low-range gearing, maximum towing capacity from the LR3's 300-hp, 4.4-liter V8 tops out at 7,716 pounds. A six-speed automatic is the sole transmission, but the suspension is fitted with Land Rover’s Terrain Response system, which allows the driver to select between several different modes that adjust gearbox settings, suspension height, differential lock settingss and throttle response to best suit whatever terrain is encountered. Additionally, a locking rear differential is optional to complement the standard locking center differential.

New for 2009 are standard 19-inch alloy wheels as well as a secondary style of 19-inch alloys when choosing one of two optional packages, two choices of wood accents, revised exterior accents, and body-color wheel arches, bumpers, and more. Further, clear side lenses replace the old versions. These changes, while small, do augment the appearance of the '09 LR3 enough to distinguish it from previous years.