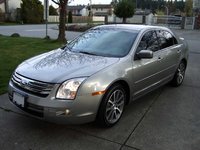 The Fusion is a unique family sedan that offers a refreshing deviation from the "ho-hum" norm in the segment. 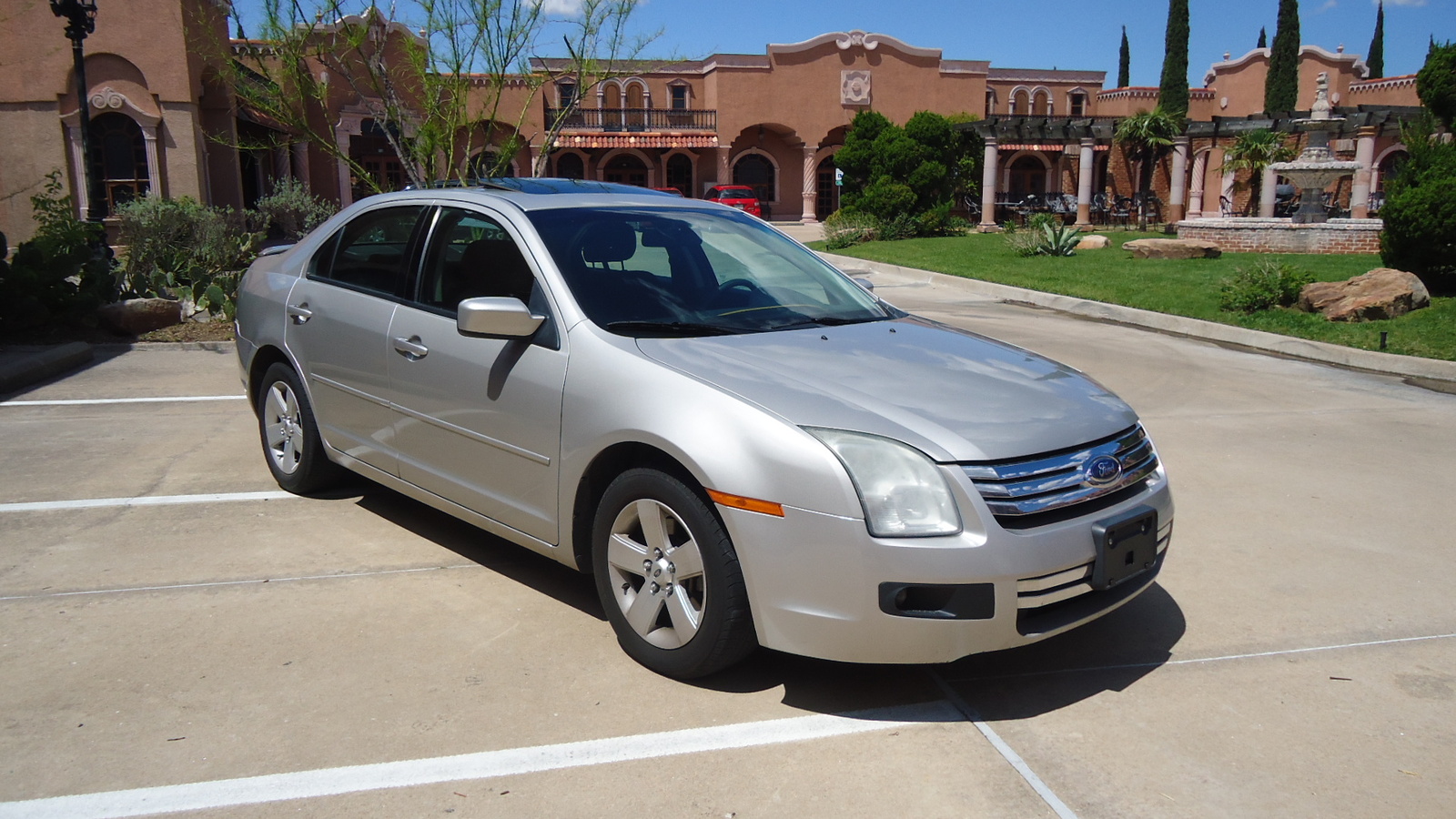 For decades, the Ford Sedan lineup was highlighted by the popular Taurus sedan, which halfway into the 21st Century was in need of an update. Its replacement came for the 2006 model year as the Fusion, a sporty, European-inspired sedan.

Much of the Fusion’s sporty nature is derived from sharing a platform with the Mazda6, a refined and athletic sedan. The Fusion shares much of this nature, and it adds a distinctive style all its own. This helps it stand out from tough competition, such as the Honda Accord, Toyota Camry, and Chevrolet Malibu. 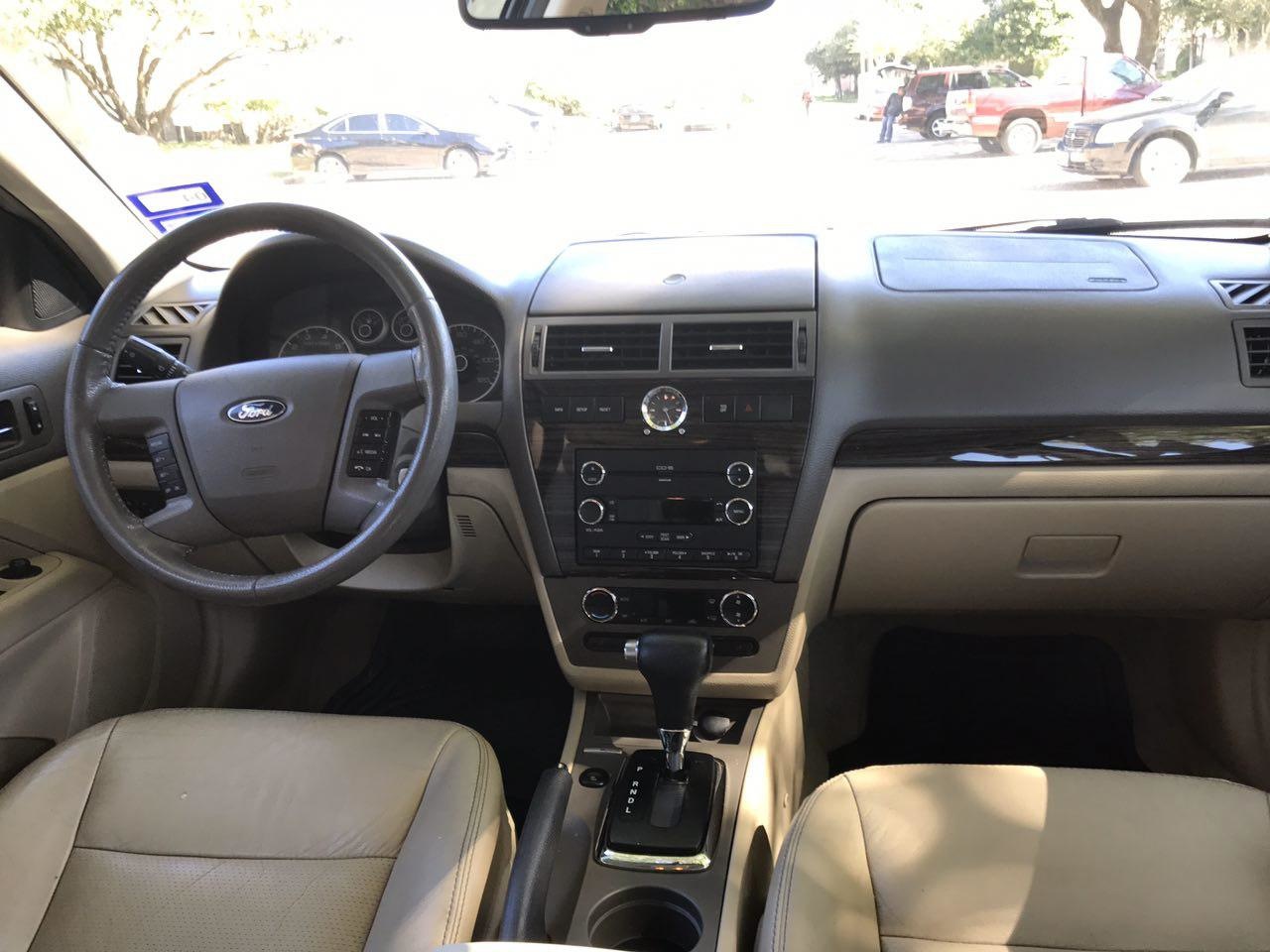 You won't be confusing the Fusion for any of those aforementioned rivals. Only the Accord can touch the Fusion on progressive styling. The Camry and Malibu go far more conservative, and as a result, you could lose them in a crowded parking lot. Meanwhile, the upright headlights, angular three-box design, and stout rear end convey the Fusion's sporty nature.

The cabin is not as exciting, but it matches the exterior in terms of sharp, angular design language. The center stack of controls is very straightforward and all the functions are easy to locate and use. 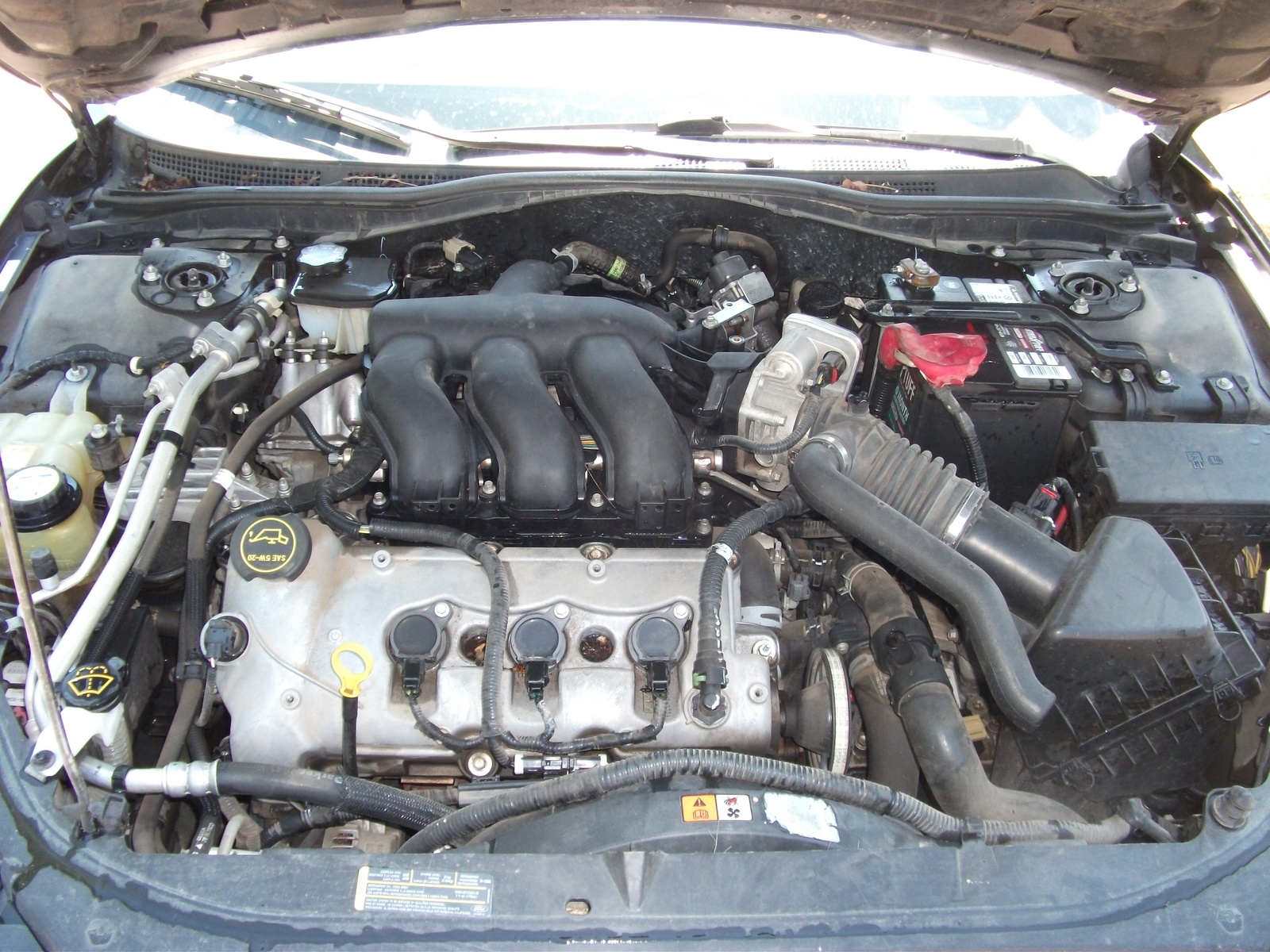 The 4-cylinder provides adequate acceleration and the manual transmission pays fuel economy dividends, but the V6 makes more robust acceleration, and the added capability of all-wheel drive will provide peace of mind in winter driving.

Despite being called the Sport “Appearance” Package, it actually adds some performance substance, in the form of a stiffer suspension. No added power, but no worries, as the Fusion has refined handling that even errs on sporty at times. 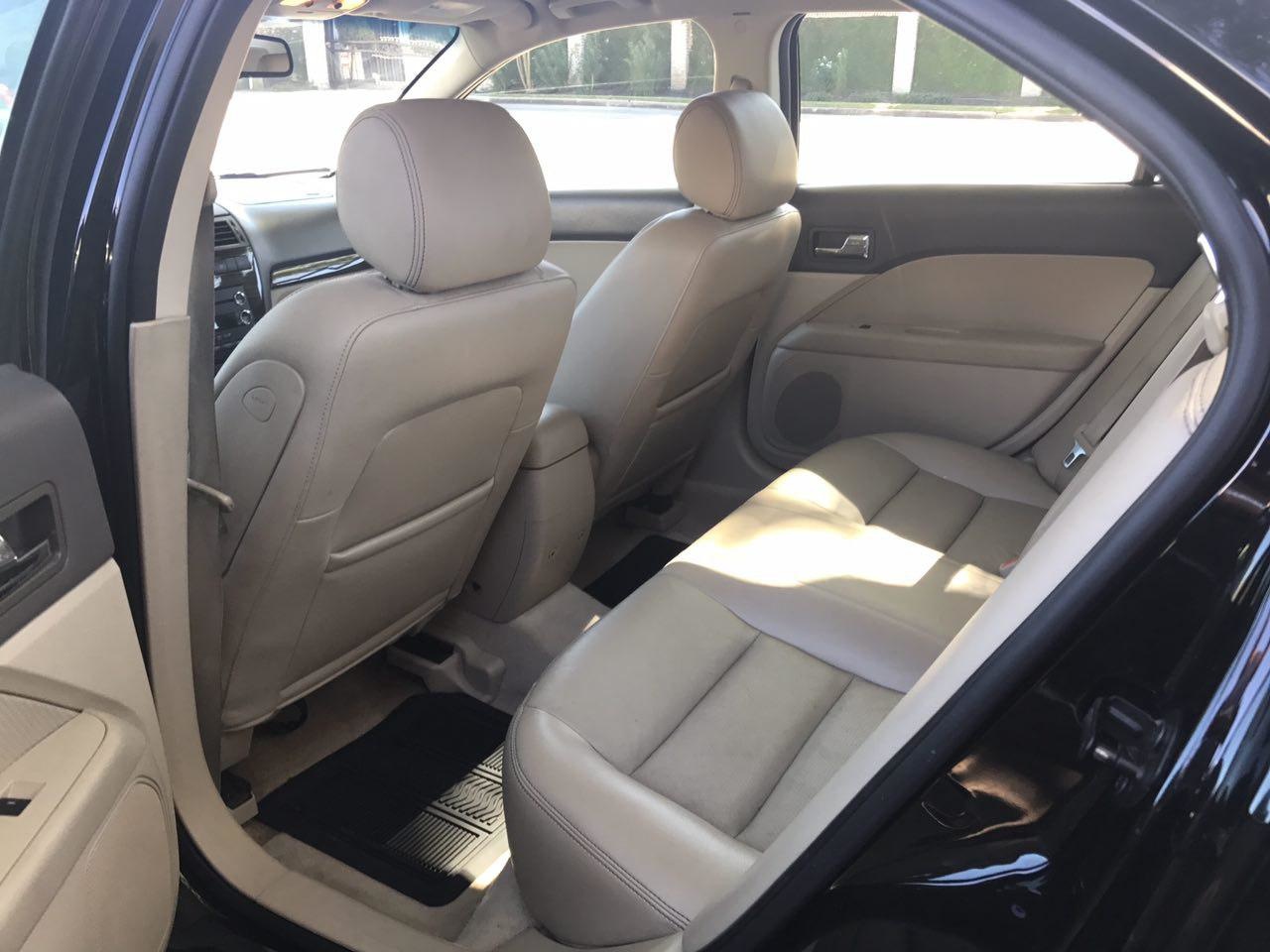 The Fusion provides 15.8 cubic feet of trunk space, which is better than the Honda Accord and equal to that of the Toyota Camry. The Malibu is a hair more spacious, at 15.1 cubic feet. The trunk space can be accessed via a helpful 60/40 split-fold rear seat.

The Fusion provides a decent amount of backseat legroom, and the angular design of the car allows for a straight enough roof to maintain solid rear headroom. Adults can sit here comfortably for a couple of hours. 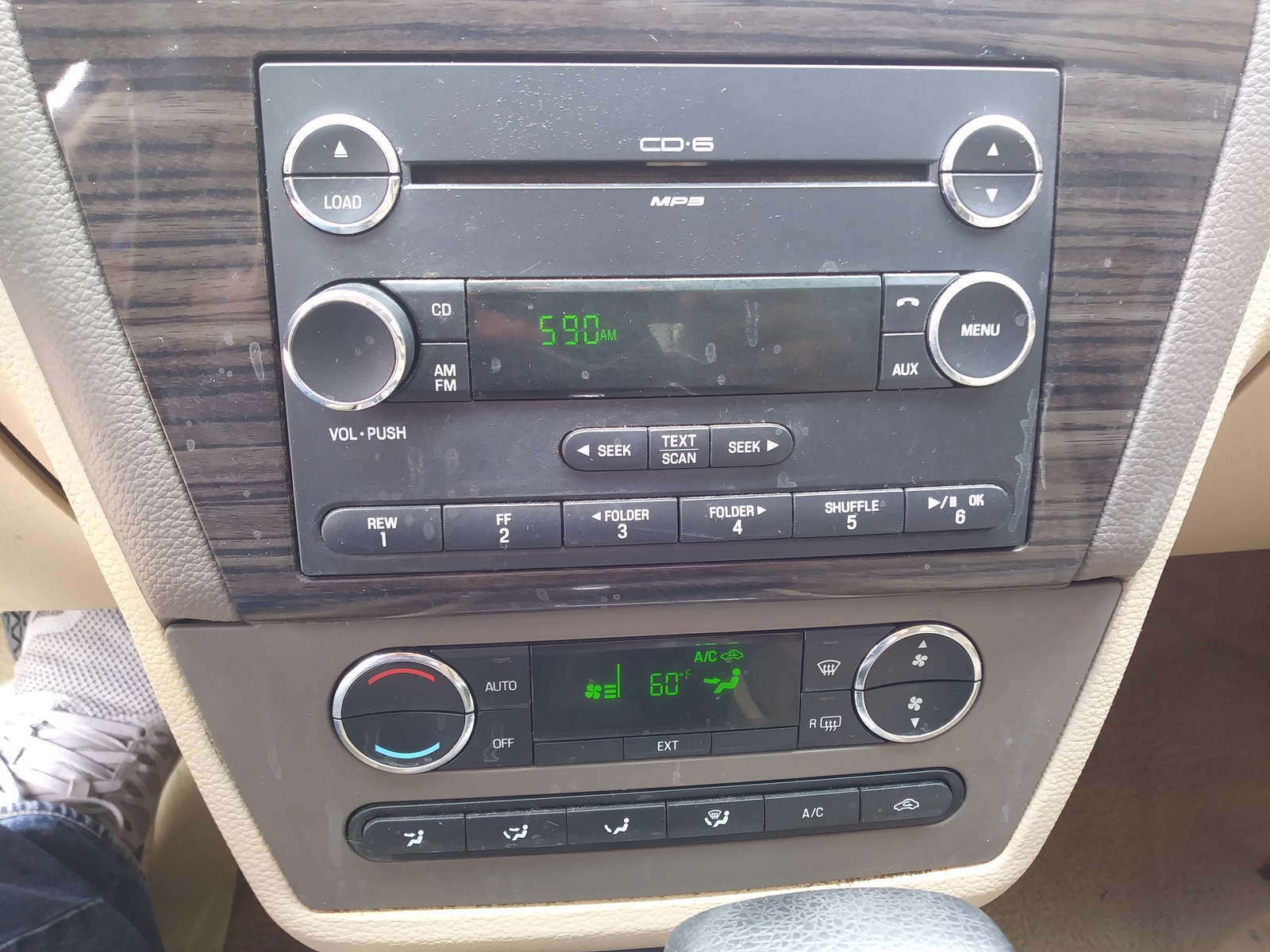 Standard features on the Fusion include a four-speaker stereo with AM/FM/CD player, as well as an auxiliary audio jack. The SE trim adds a 6-disc CD player and steering wheel audio controls.

Buyers can select the “Moon and Tune” package, which adds a moonroof and an upgraded Audiophile stereo with 6-disc CD changer and eight speakers.

The Fusion is also optional with Ford’s SYNC communications system which provides hands-free connectivity with your smartphone. This allows for hands-free calling, as well as the ability to stream your music from your phone. 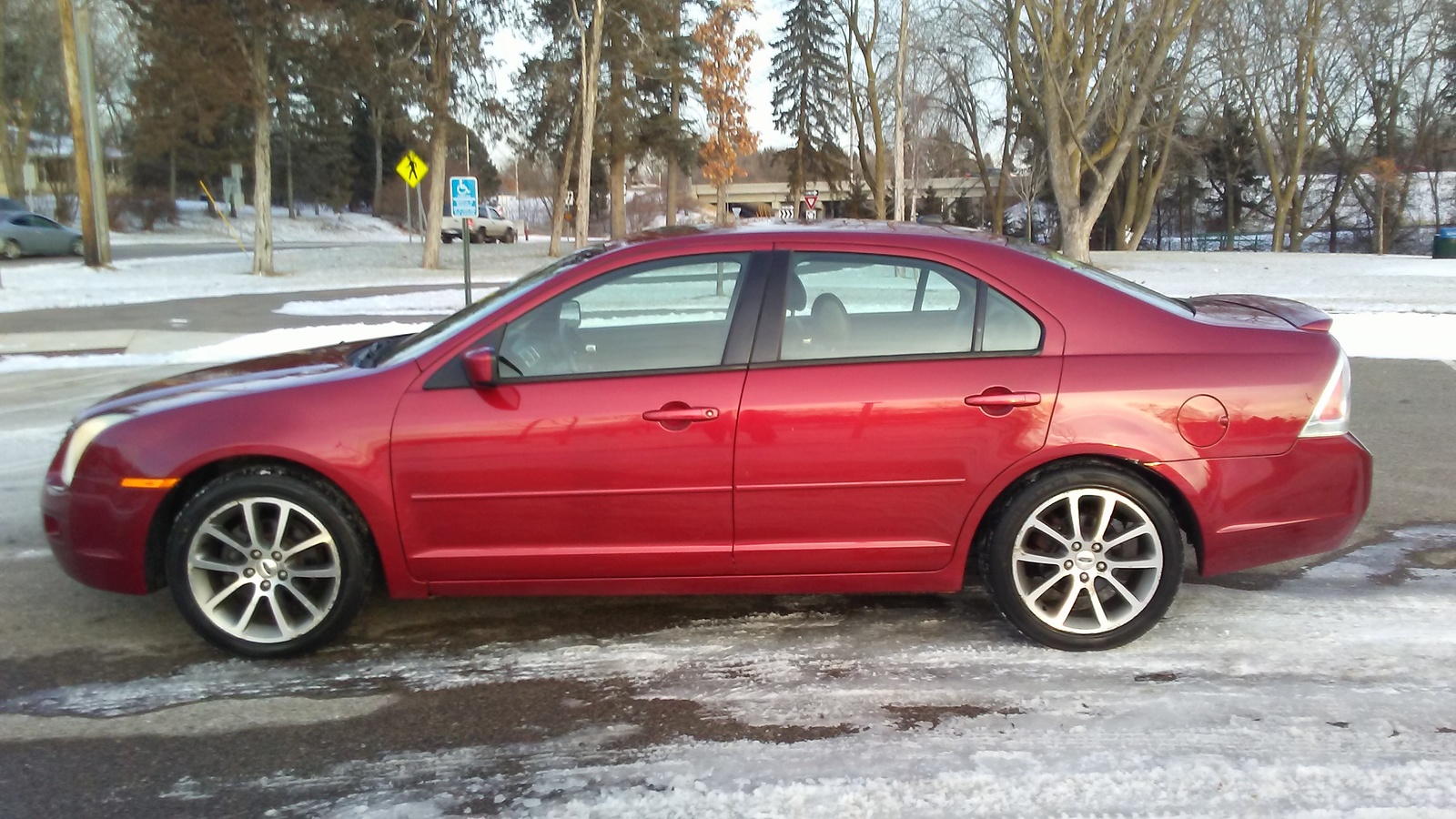 For 2008, the Fusion adds previously optional safety features such as an ABS system and a tire pressure monitoring system as standard equipment. This joins the full array of front- and side-impact airbags that come standard on the Fusion.

Traction control is an option on the Fusion, though models equipped with all-wheel drive include this feature as standard equipment. The Fusion is also available with rear parking sensors. 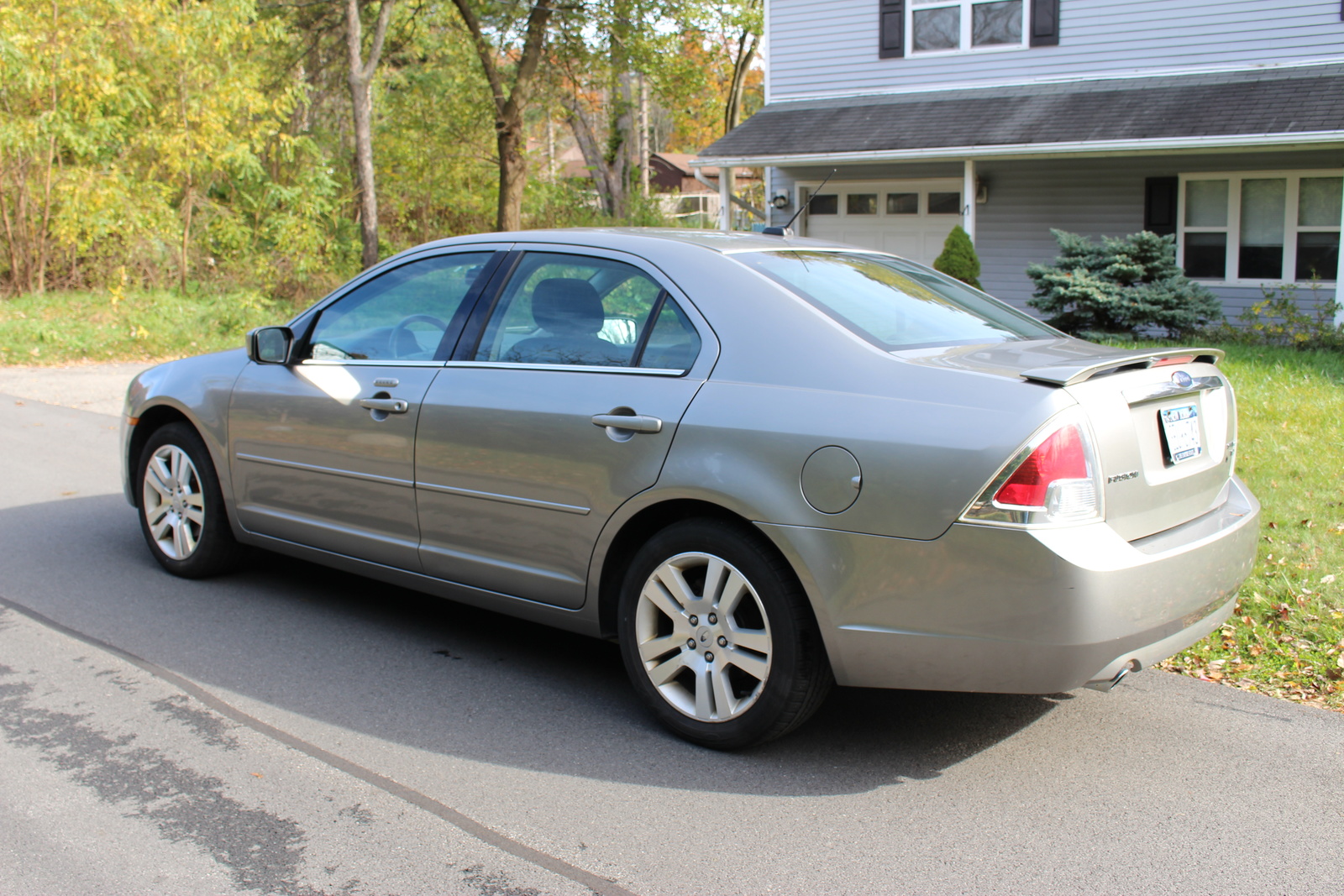 If you are considering the V6, the more efficient version is with AWD, returning 18 mpg city, 26 mpg highway, 21 mpg combined. With AWD, that drops to 17 mpg city, That’s not great fuel economy, but it is the tradeoff for V6 power and AWD.

Jordan The Fusion is the best car in the entire known universe.

Users ranked 2008 Ford Fusion against other cars which they drove/owned. Each ranking was based on 9 categories. Here is the summary of top rankings.

Have you driven a 2008 Ford Fusion?
Rank This Car

Quotes For My Car Insurance

What Is Going On And How Do I Fix This?

I just got my oil changed and now my temperature gauge is on high whenever I drive, when I pull over it drops to normal limits immediately. Then, once I accelerate again, it is back in the red. Also...

Car Problems What Can I Do?

I have a 2008 ford fusion se and last night my older brother took it to do donuts and came back saying the steering wheel is stiff and I went to check power steering fluid and had no leaks or nothi...

No Cranking No Start

2008. , replaced altford fusion V6 3.0 , replaced the alt and Matt first day it had stated no problem. 2nd day No crank and No startfuse is good starter looks brand new but again