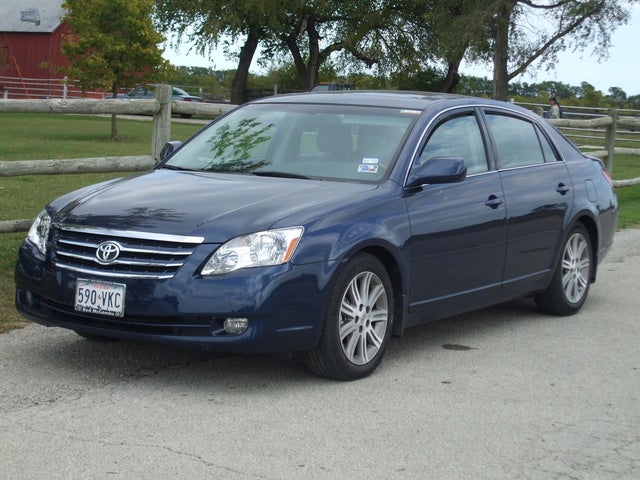 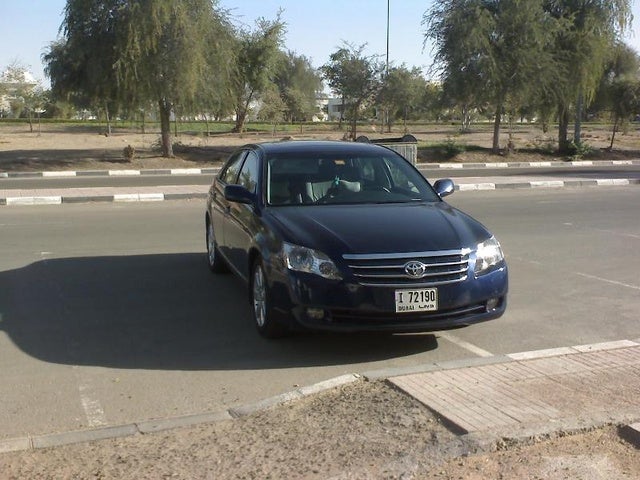 The 2007 Avalon continues as the flagship of the Toyota family. The full-size luxury sedan was introduced in 1995, and it is now in its third generation. The original Avalon filled the void left by the Toyota Cressida, but this new model had evolved beyond its predecessor in all respects. The Avalon was larger, more powerful, and better equipped than the Cressida.

The Avalon is available in four trim levels, with the most luxurious version still falling short of $40,000. The Avalon line begins with the XL, but even this base model is considerably well appointed. The XL includes automatic climate control, power seats, and a CD player. The seconding tier is the Avalon Touring, which features a sport-tuned suspension, standard leather seats, and 17-inches wheels.
The XLS will add a few additional features, like a six-disc CD changer, moon roof, and heated mirrors. The Limited trim brings the Avalon into Lexus territory, adding memory seats, heating and cooling seat features, wood trim, JBL audio, and and keyless start. The XLS and Limited also have a larger selection of options.
Every Toyota Avalon uses the same engine: a 3.5 liter 24-valve V-6. This engine, also used in the Lexus ES350, is supported by Dual Variable Valve Timing + intelligence. This TRD technology boosts horsepower while lower emissions and fuel consumption. The 3500 pound Avalon speeds from 0 to 60 mph in just under seven seconds, thanks to 268 horsepower and 248 pound-feet of torque. Fuel economy is surprisingly high for this large sedan, at 22/31 mpg.

Toyota will not include the new six-speed automatic transmission found in the Tundra pickup, but the 5-speed will utilize the same ECT-i and sequential shift system. All Avalons are front wheel drive.

123riley I recently had my ac eveperator core replaced due to a leak in my 2007 alvalon, but finding a lot of condensation inside the cabin windows, any ideal why....

Users ranked 2007 Toyota Avalon against other cars which they drove/owned. Each ranking was based on 9 categories. Here is the summary of top rankings.

Have you driven a 2007 Toyota Avalon?
Rank This Car

Having Issues With Fusebox

Is there 6fuse for the information display

Went to the autozone for the above problem and they gave me the code P0456. Where do I go from here? Please help.thanks

Cost Of Parts And Labor

I need a flywheel replacement for 2007 Toyota Avalon xls how much should this coast me?