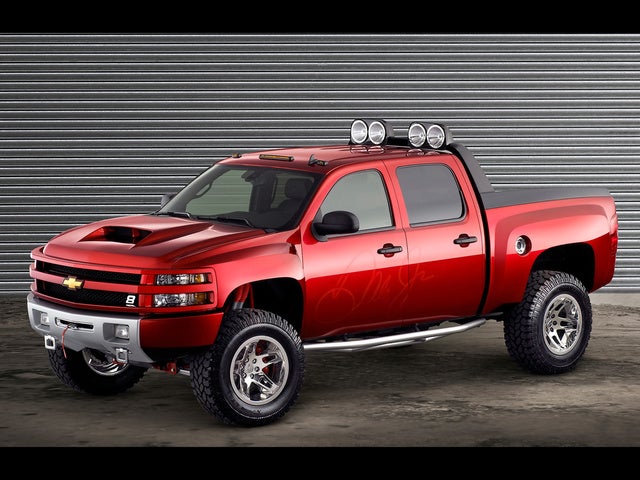 Users ranked 2007 Chevrolet Silverado 1500 against other cars which they drove/owned. Each ranking was based on 9 categories. Here is the summary of top rankings.

Car is perfect for my needs. Drives and rides nicely on the highway but can transition to 4WD smoothly when needed without any issues. Lots of room for driver and passenger with car seats setup in the... Read More

Not as nice as a Sierra but it drives nice. Prefer chrome but they dont really make them anymore. Still a solid truck. Read More

Nice well put together the way I like them. Read More

Truck is amazing.. has a lot of power and is very well designed in the interior.. this is my 4th Chevy and my favorite so far... I honestly don’t think I’ll ever be getting rid of this truck.. 2017 Si... Read More