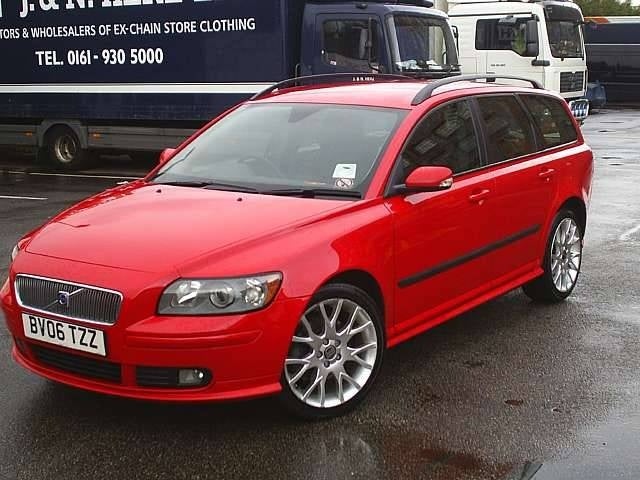 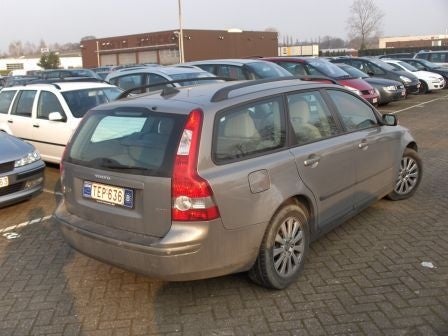 Not much has changed from the 2005 model, which began the new generation of V50s (previously called the V40). A couple of new colors were made available, and minor improvements were made to the cup holders, and some options were upgraded on the various trims.
It remains a great choice for smaller families, dog owners, or weekend warriors who need to carry their recreational gear and other personal effects. It handles well, with a suspension that's on the stiff side, but it's no powerhouse.
The best point is the great slate of safety features, Volvo's ultimate claim to fame. The passenger cage and energy-absorbing interior provide considerable protection in the event of a crash, and air bags, ABS, and side-impact beams all come standard.
Users were kinder in review than the experts, who questioned the car's reliability. Some users felt that the backseat was cramped, so adults or older children may be uncomfortable back there on drives of significant length. Several mentioned that the V50 won out after they also drove the BWM 3 and VW Passat wagons, due to appearance, handling, and value.

Reliability of this car with 110k miles

Is it safe to drive on this rim til thursday morning. Im not going anywhere far. Probably a total of 2-3 hours driving over the next few days.