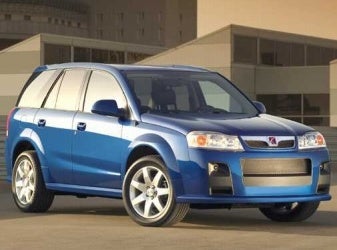 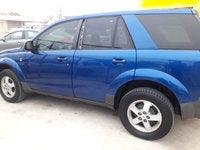 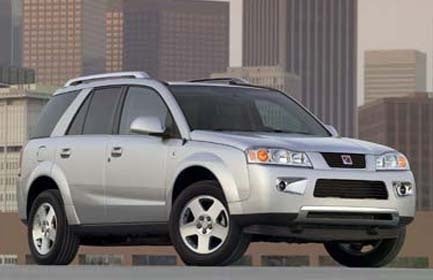 By 2006, the Saturn VUE SUV had completely phased out continuously variable transmission (CVT) and substituted a new FWD automatic trim for the AWD 4 cylinder. Other changes focused more on semantics and optional features. Saturn added two new colors, redesigned the headlights and grille, and made power windows and power door locks standard in all trims. Other updates included a redesigned interior with added storage, radio controls on the steering wheel, and a compass with outside temperature display built into the rearview mirror.

Reviewers note that Saturn has worked to fix some flaws that detracted from earlier models. Engine and road noise have gone down, while handling has improved. Some drivers express disappointment that important optional safety features such as ABS brakes cost more than they should. Overall, the Saturn VUE SUV has room for improvement and will look to silence its critics with a new hybrid model for 2007.

Jim love the honda engine! except working on it! like changing the alternator must remove motor mnt bolt and raise the engine to gain access! oh ......and really with the damn annoying never ending gas cap/check engine light problems! GM fix it!

Dulousdude Ditto what Jim said.love honda engine. we live in Norcal so we drive her from sand to snow; & onward she goes

Have you driven a 2006 Saturn VUE?
Rank This Car

Filling ATF To The Filler Plug

We have a 2006 Saturn Vue with a 2.2 Liter, Automatic, 2 wheel drive. PROBLEM is the rear side plate of transmission has a sizable leak and the repair costs are more than the car value. QUESTION: Is ...

Replaced alternator on 2006 3.5l and now headlights and dash lights gauges and radio flash when cold. After warm no problems. Ive had system checked all is good. What is going on?

O2 Sensors Will It Cause It To Run Pporl

Car is running porely and wants to die

Cannot Get My Radio To Work...

So my battery died and my grandma jumped my car. And my battery kept dying so I kept jumping it and the got a jump box until I could get it into the shop. Well needless to say in the mists of all...