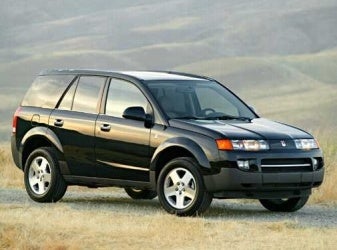 Have you driven a 2005 Saturn VUE?
Rank This Car

Interior smells. Warning lights on. Both back doors hard to open Read More

Everything is breaking down at once! Engine hot/ ac off is now on. Smells like big money fix Read More

The options said it had sunroof/moonroof and had heated seats. I did NOT have any of the two. fair value. Read More

Good value. Maybe AWD it is only a FWD. Captiva Sport if available. Fwd or Add. Read More

Great suv. Runs like a dream! Always ready and dependable. I love it. Read More

Features are what a buyer wants . This SUV is a good value I believe. Ford Edge is a likely comparison to the Saturn Vue. Read More 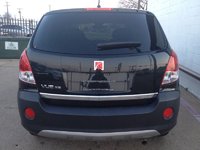