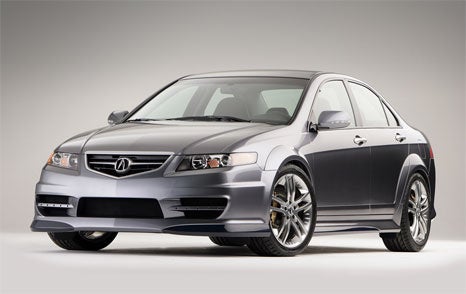 Have you driven a 2005 Acura TSX?
Rank This Car

It’s Alright at best. Get a TLX 2015+ for a few dollars more with way more Bells and whistles Read More

Miss the V-6 engine of my former Honda, but other than that the car is comfortable, tech savvy, and nearly doubles the mileage of my Honda. Solid ride and the 4cyl. I4 engine has enough power for high... Read More 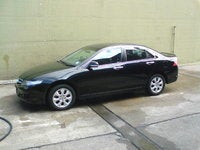