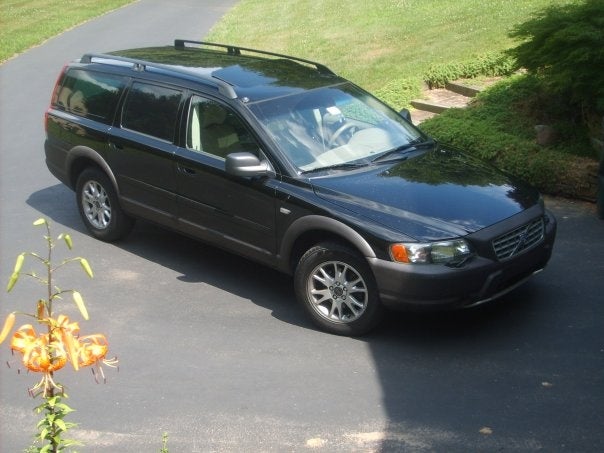 Good photos and they gave a good picture of the card features. I would compare the vehicle to the BMW 4 series and audi 4/5! Read More

If I get this model it will be my 7th Volvo. I love ❤️ them all. Read More

Im just beginning my search so there are no comparisons to be made. Its a beautiful vehicle and if it was in my budget, I certainly would have been interested. Read More