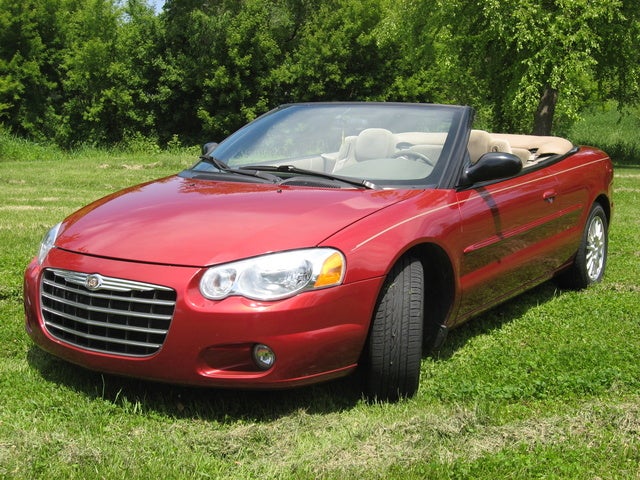 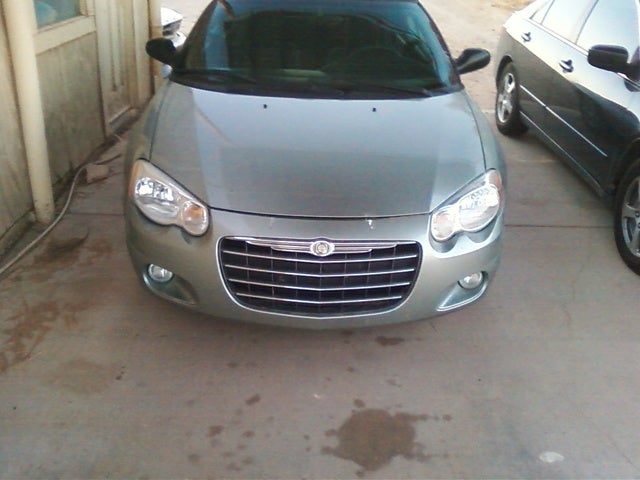 Chrysler had overhauled the Sebring coupe for the previous model year, and in 2004, the sedan and convertible were revised. Noticeable changes include a redesigned front end and new wheel designs. The Coupe interior was altered a bit further, beyond last year's changes. These changes were highlighted by a new dash layout and instrument panel.

Chrysler unveiled 14 Sebring variations in 2004, up from eight in 2003, with six convertibles, five sedans, and three coupes. The entire Sebring lineup has been rebadged for this year, as the prior style names are replaced by the Base (STD) and Touring trims. The Limited finish continues, and is now available on all body styles. The convertible is offered in STD, GTC, LX, Limited, Touring and Touring Platinum Series styles. All the same trims except the GTC are also available on the sedan. The coupe is offered as STD, Limited, and Limited Platinum.

There are three Sebring engines. The STD models for all three body styles are powered by a 2.4 liter four cylinder, which delivers 150 horsepower and 160 pound-feet of torque. A manual transmission can only be paired with this engine on the coupe. Fuel economy is 22/30 mpg for the automatic and 24/32 mpg for the manual. A 3.0 liter V-6 is found under the hoods of the Limited Coupe and Limited Platinum Series Coupe. This is the most powerful Sebring engine, generating 200 horsepower and 205 pound-feet of torque. The most common Sebring engine is the 200 horsepower, 2.7 liter V-6, which powers the GTC, LX, Touring, and Touring Platinum Convertibles, as well as the LX, Limited, Touring, and Touring Platinum sedans.

Buyers have continued to express satisfaction with the performance of the Sebring V-6 models, especially the 3.0 liter/five-speed manual pairing on the Limited coupe. Chrysler is quite generous with the standard features on all models, and owners have been most pleased with the user-friendly controls, power top, and the premium audio upgrade.

Complaints continue about the overall durability and quality of interior materials. Drivers report that some of the ergonomics, like the cup holders, are a bit awkward. Many seem to be in agreement about substandard Chrysler service, and owners report several frustrating trips to the shop to address minor but persistent problems.

What's your take on the 2004 Chrysler Sebring?

Sbayphilly Love my Sebring with all it's quirks,just bought another to replace my lil fox (2004 GTC Limited Convertible) wrecked by daughter, now have 2004 Touring Convertible.

Have you driven a 2004 Chrysler Sebring?
Rank This Car

What Years Are Compatible For The Front Clip/bumper For 2004 Chrysler Sebr...

What is the average amount of Maximum miles I can put on a 2004 Chrysler Sebring?

How Reliable Is The 2.4 Liter Engine

Why Wont My 04 Sebring Charge?

My 04 convertible keeps dying from dead battery. I put in a new battery because it was about 6 years old. No help. I tested it and it said bad voltage regulator. I put new alternator. No help. Too...