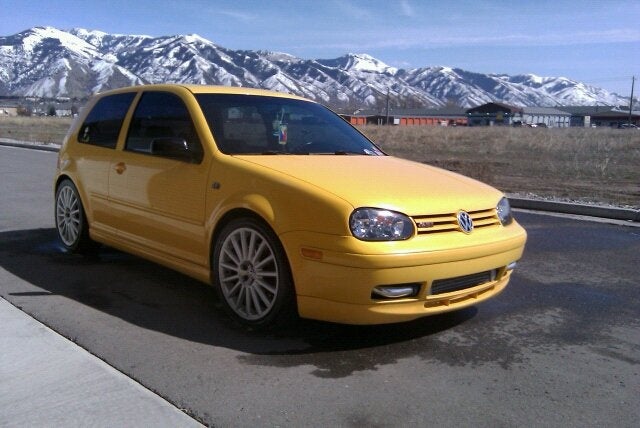 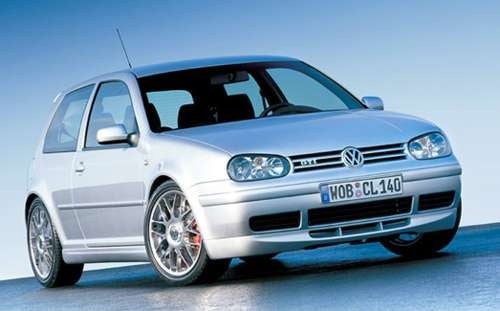 Minor upgrades were made to the Volkswagen GTI models for 2003. The steering wheel, hand brake, and shift knob were wrapped in leather, for instance, and the side-curtain airbags got extra padding.

The GTI lineup consisted of two trim packages. The base model was the 1.8T, which was equipped with a turbocharged 180-horsepower, 1.8-liter 4-cylinder engine that was linked to a five-speed manual transmission (a five-speed automatic was optional). Kicking things up a notch was the GTI VR6, which came with a 2.8-liter six-cylinder engine that generated 200 horsepower. It was linked to a six-speed manual transmission.

The GTI's acceleration, handling, styling, and safety features were cited as positive points by drivers. However, reliability issues were noted by a few drivers.

What's your take on the 2003 Volkswagen Golf GTI?

Have you driven a 2003 Volkswagen Golf GTI?
Rank This Car

EPC Light Came On And Lost All Power A Week Ago, Having Strange Problem Now...

about 1 week ago while I was driving on the freeway my EPC light came on and I had to pull onto the shoulder as I lost all acceleration. After restarting the car I got off the freeway ok (did notice a...

I put an aftermarket double din in my golf gti , working fine until I start driving it just keeps changing to the reverse camera mode . Any idea? Thanks

Anyone Have An Owners Manual Online Or For Sale?

Just purchased 2003 GTI - 20th annivesary model. would like to find an owners manual.

I have a 2003 VW GTI. I recently purchased from a friend for a steal, although it does have its problems. The car has a top end engine knock. A little history on it quick, the oil pressure light start...