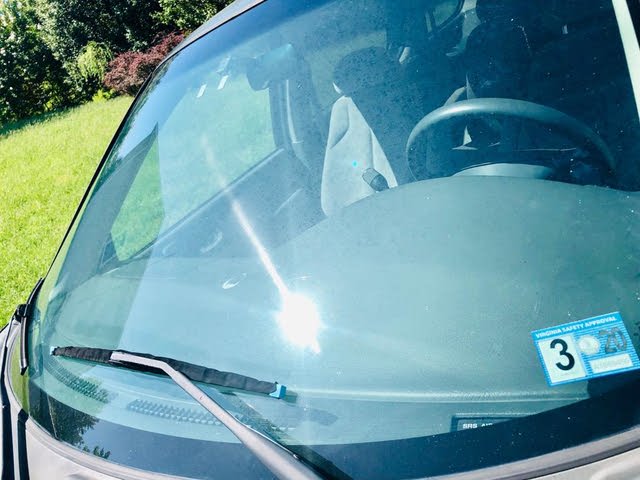 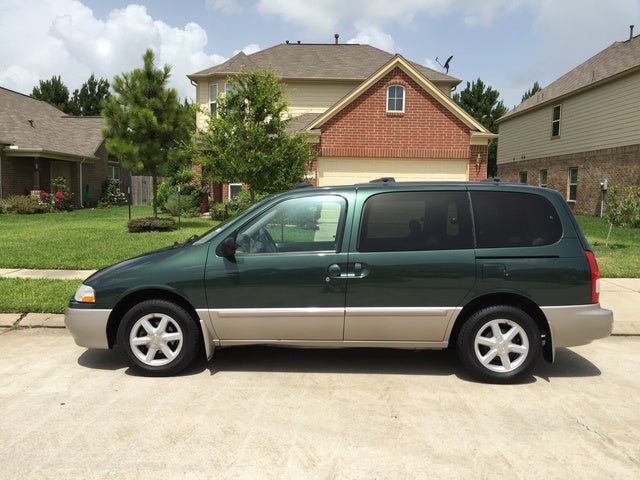 Aside from new 16-inch alloy wheels on the GXE and SE and new option packages, the 2002 Nissan Quest minivan remains the same, in preparation for a year-long hiatus. Though well-stocked with standard features, Nissan's minivan is in need of a revamp, and like its twin, the Mercury Villager, it will be taken off the market for 2003 and return fresh in 2004.

Available in base GXE, sports-oriented SE, or upscale LE trims, all of the 2002 Quests feature a 3.3-liter, 170-hp V6 engine and 4-speed automatic. The front-wheel drive minivan comes with three rows of seats, with the SE and GLE getting second row captain's chairs in place of the GXE's bench seat. The second row can be folded up into a table or removed, while the third row can also be folded into a table or moved forward to six different positions to accommodate legroom or storage needs. A drop-down VCR system is standard in all models and helps keep the kids at bay. Manual dual sliding doors are standard, but a power option is not offered. Every model comes with ABS brakes, dual front airbags, power features, roof rack, and cruise control. The SE adds a sports suspension, leather steering wheel with audio controls, foglights, and automatic headlights. The GLE adds heated leather seats with 8-way power settings and memory and a 6-CD player.

Though able to hold up to 135 cubic feet of cargo, the 2002 Quest is shorter than other minivans in its class, and riders do notice the lack of legroom in the rear two rows. The second row seats are cumbersome to remove and many owners wish there was a fold-flat option for the third row. Highlights include the standard VCR, seat configurability, comfortable ride, and car-like maneuverability. Aside from so-so gas mileage, other downsides include lack of power and trips to the unhelpful Nissan dealers to repair the VCR and address noticeable body shudder.

Have you driven a 2002 Nissan Quest?
Rank This Car

I have a 2002 Nissan Quest, when I'm braking the pedal it's hard to press and I hear inside the car like air sound coming out, the first 1 or 2 inch is hard then I can feel the brake engaging to sto...

I tried different parts they said to change. But what worked was a used distributor from the salvage yard

no elect. new battery and starter no lights inside or out will not turn over