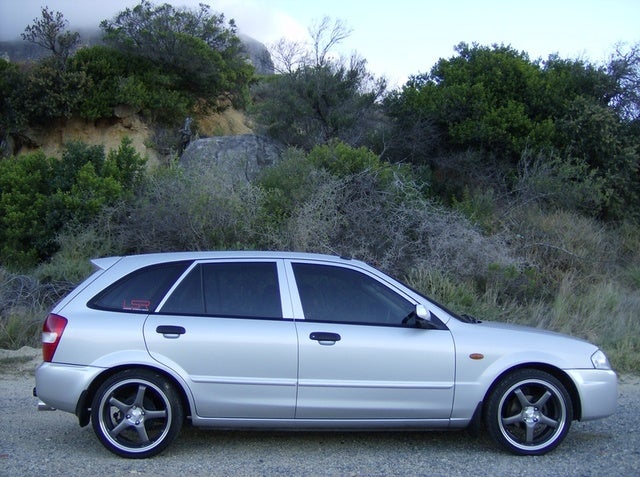 Users ranked 2002 Mazda Protege5 against other cars which they drove/owned. Each ranking was based on 9 categories. Here is the summary of top rankings.

Have you driven a 2002 Mazda Protege5?
Rank This Car

Greatest car have ever owned. Reliable, easy to work on, and plenty of zoom! Looking for one for my son who just turned 17 cause he too says its the greatest guy Ive ever owned and he wants 1 just lik... Read More

It’s a great car except the clutch is sticking. Read More

Looking for a Used Protege5 in your area?

CarGurus has 11 nationwide Protege5 listings and the tools to find you a great deal.